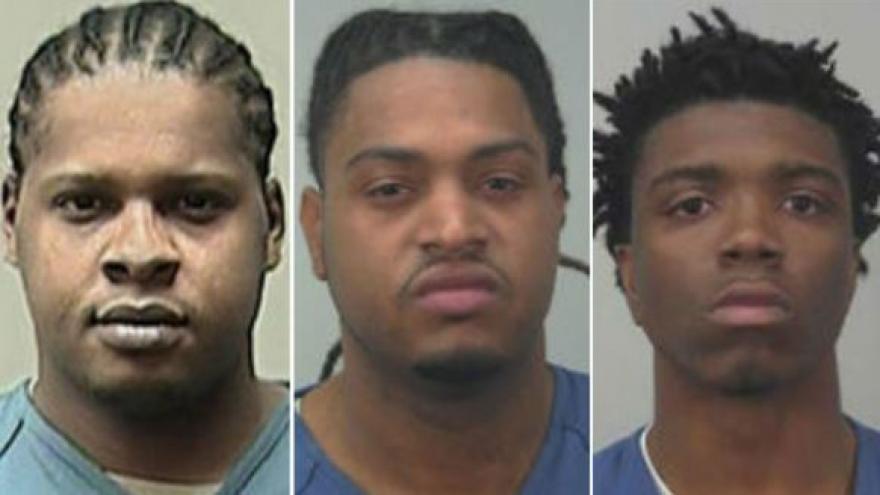 MADISON, Wis. (WISC) -- Three men have been indicted on federal charges in connection with a series of Dane County bank robberies that took place earlier this year.

Jonathan Thompson, 29, and Kiefah Marbra, 18, of Madison, and Robert Minette, 31, of Shakopee, Minnesota, were charged with nine crimes of violence, eight of which also involved brandishing a firearm.

Both local and federal law enforcement officials brought the charges as part of the federal Project Safe Neighborhoods initiative. The indictments were returned Wednesday by a federal grand jury sitting in Madison.

If the three men are convicted, they could face a 20-year sentence for each bank robbery charge. Each charge of brandishing a firearm during a crime of violence comes with seven years for the first charge, and 25 years for each additional charge.