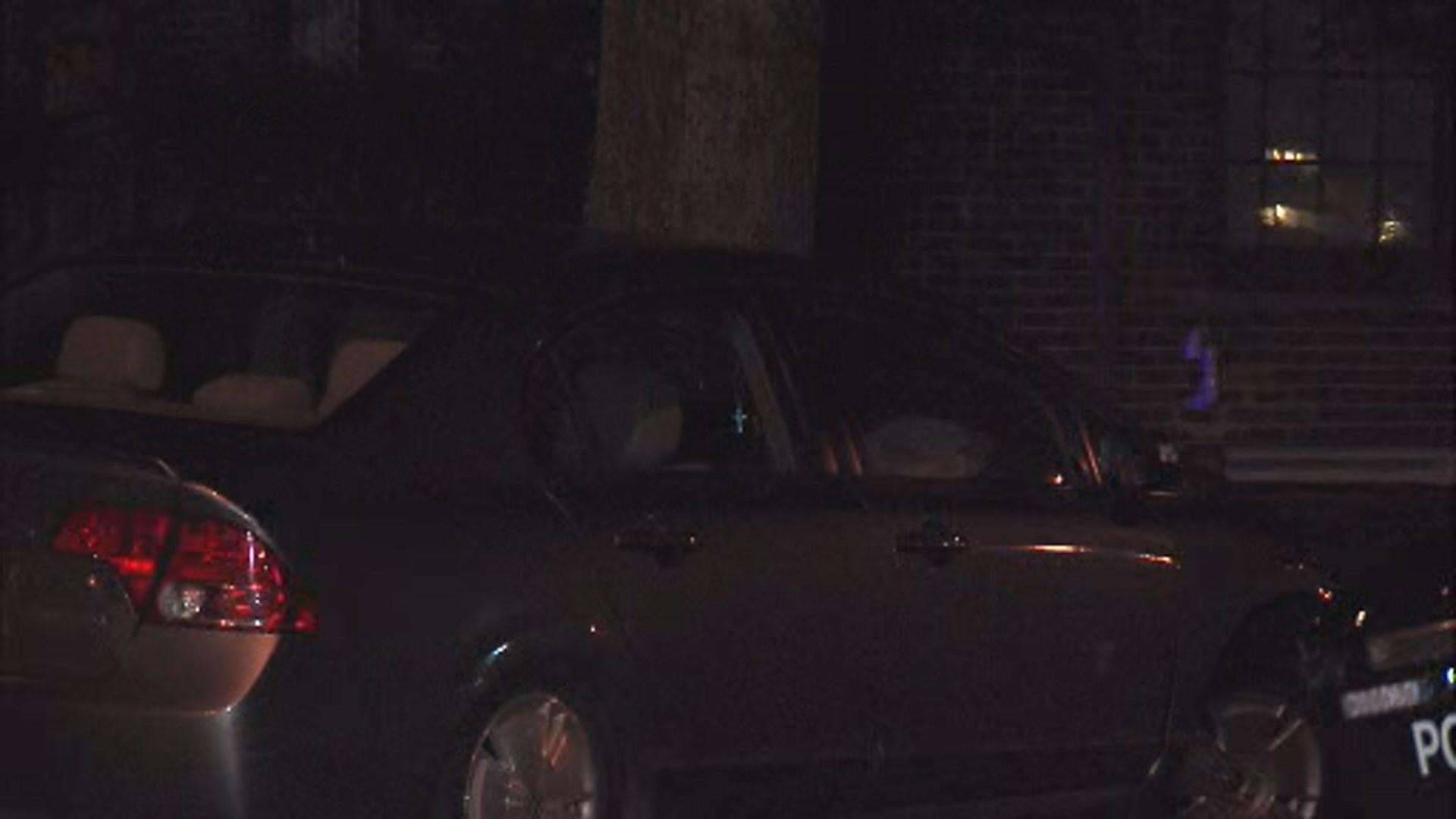 Three individuals are in custody today after a carjacking, pursuit and crash that sent one person to the hospital overnight.   Milwaukee Police report that the incident began around 10:30 PM Monday near N 95th Street and W Wisconsin Avenue when a late model Honda Civic was stolen during a strong armed robbery.  A pursuit ensued and ended nearly two hours later at 12:25 AM, when the car crashed into a tree near the intersection of at N Sherman Blvd and W Townsend Street.  Police were able to apprehend the three unidentified suspects at the scene of the crash.  One was taken to the hospital for treatment of what was reported to be minor injuries suffered in the collision.