Three in custody after hit-and-run near Marquette University 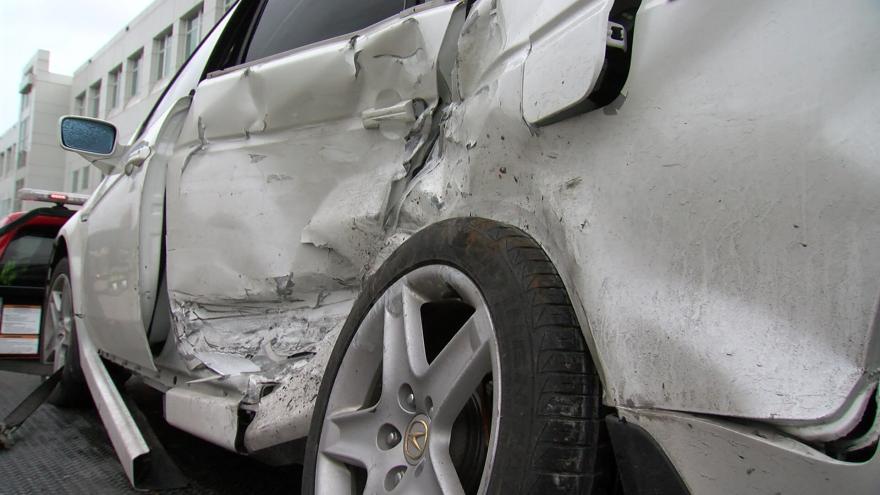 MILWAUKEE (CBS 58) -- Three suspects are in custody following a hit-and-run near Marquette University.

It happened Tuesday afternoon around 12:35 p.m.

The occupants of the striking vehicle fled the scene on foot.

MUPD currently has the three individuals in custody and the accident remains under investigation.

There is currently no word on charges.