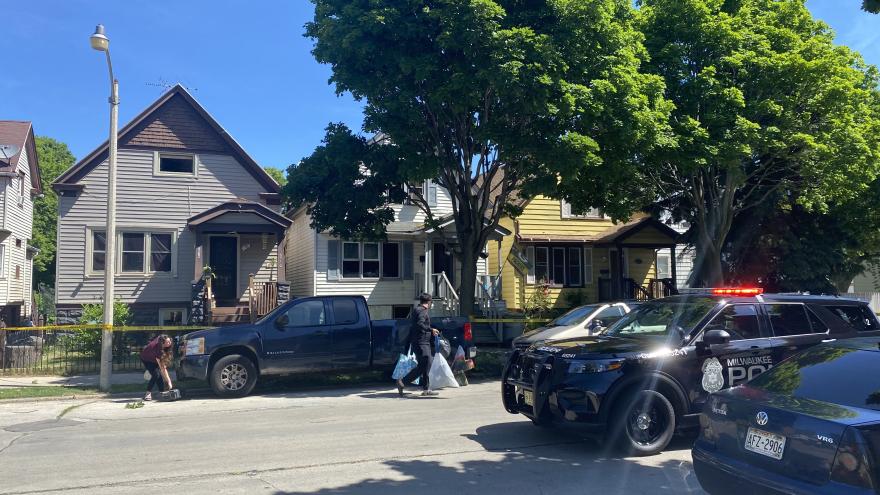 MILWAUKEE (CBS 58) -- Milwaukee Fire Department officials are investigating the cause of a fire that started in one house and spread to two other houses near 21st and Grant Streets.

No occupants or civilians are known to have been injured in the fire, though one MFD employee suffered a sprained ankle.

The Red Cross is assisting 14 people who lived inside the three homes by providing temporary housing and recovery support.

At least one dog was taken to MADACC.