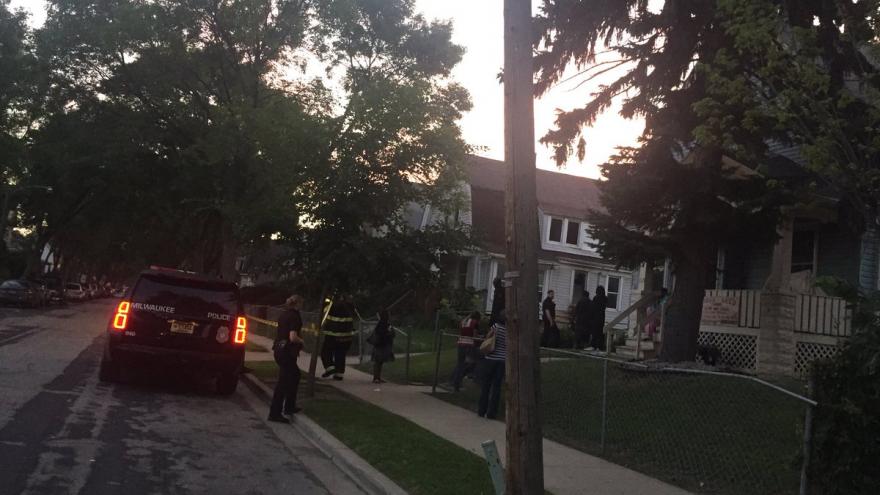 The Red Cross is assisting three people this morning following a fire in a rooming house at N 26th Street and W Keefe Avenue.  The fire was reported around 4:20 AM.    According to the Milwaukee Fire Department, one person needed to be rescued by ladder from a second story balcony.   However, no one was injured in the fire.   Officials say the fire was confined to the basement of the two story building and was quickly extinguished.  There is no estimate of the amount of damage to the structure and the cause of the fire is under investigation.