WAUWATOSA, Wis. (CBS 58) – Two men and a woman are in custody after five people, including a 5-year-old, were held hostage during a violent home invasion and armed robbery in Wauwatosa. 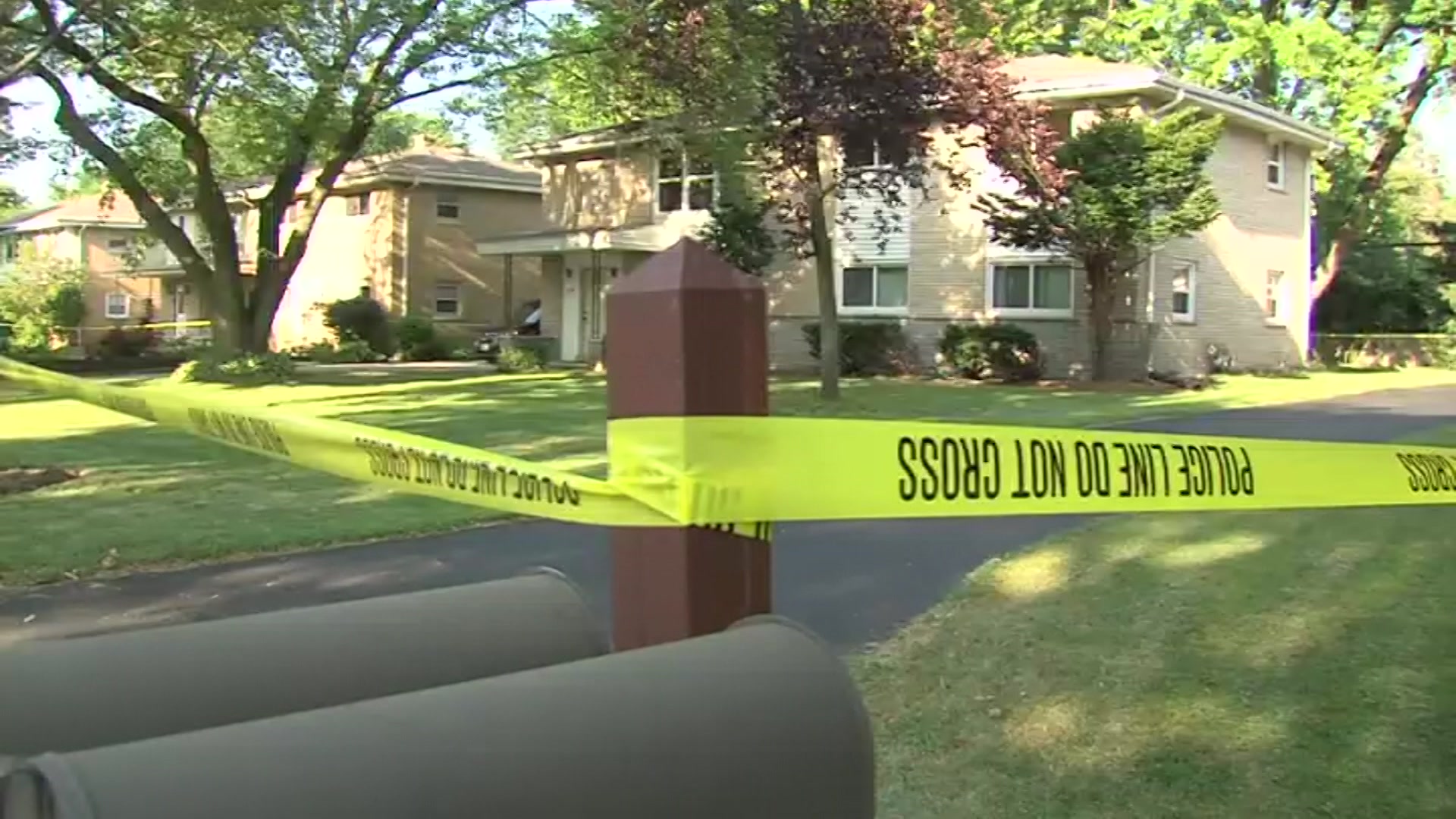 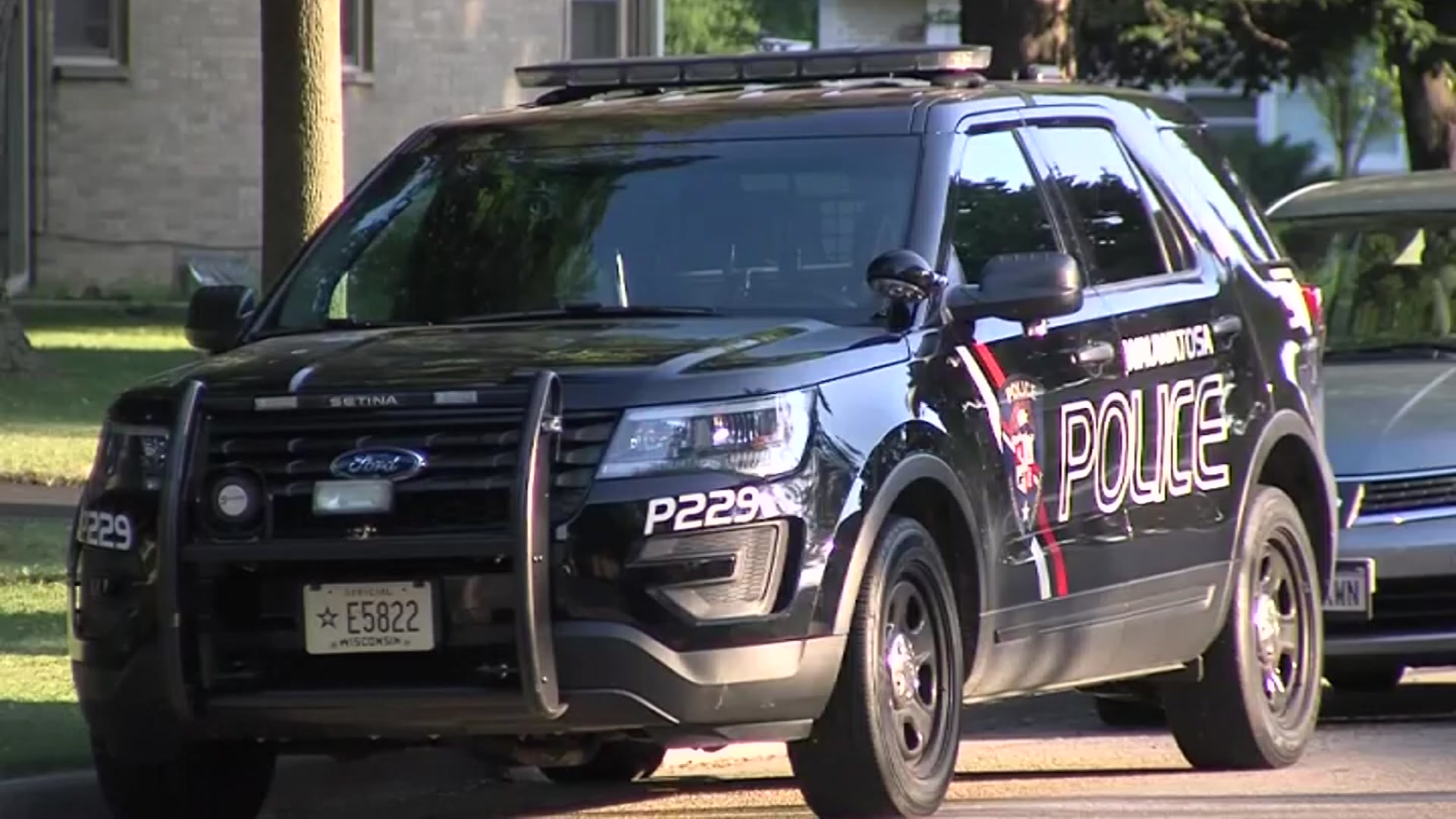 Police say the people were finally able to call police after the three suspects left. A woman and the child were taken to the hospital.

According to a criminal complaint, Kauper worked at a Days Inn where she learned the victims had been traveling with a large amount of currency. She and her boyfriend, Hardy, then planned to rob the victims at their home but Kauper later backed out. Instead, Hardy and Lane carried out the robbery and were later picked up by Kauper and two others.

Both Hardy and Lane are charged with several counts of armed robbery, false imprisonment, and home invasion along with first degree reckless injury and second degree recklessly endangering safety. Kauper is charged with conspiracy to commit burglary and harboring or aiding a felon.

A news conference is being planned for 2:00 p.m. Monday. Stay with CBS 58 on air and online for updates in this developing story.