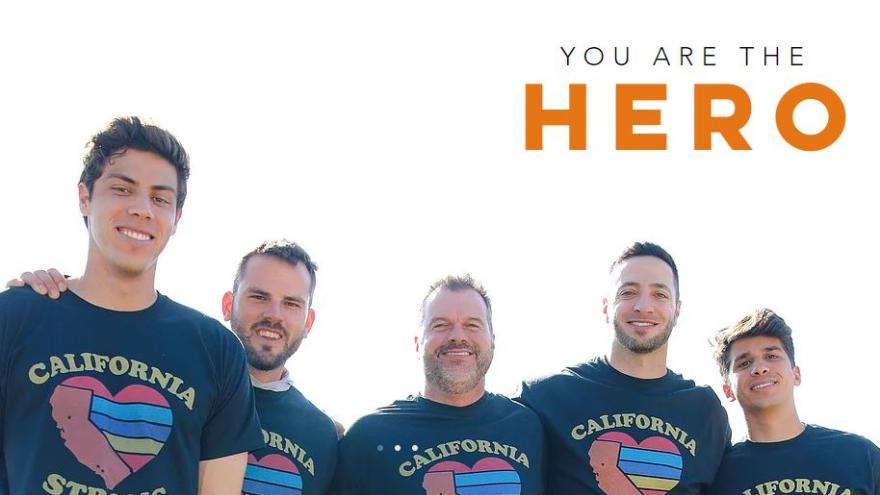 MILWAUKEE (CBS 58) – Three Brewers players are teaming up with other sports and entertainment celebrities for a California Strong Celebrity Softball Game at Pepperdine University on Sunday, January 13.

All proceeds from the celebrity softball game will go directly to victims of the recent wildfires across the state of California and the tragic shooting in Thousand Oaks.

For tickets to the game and other information, click here