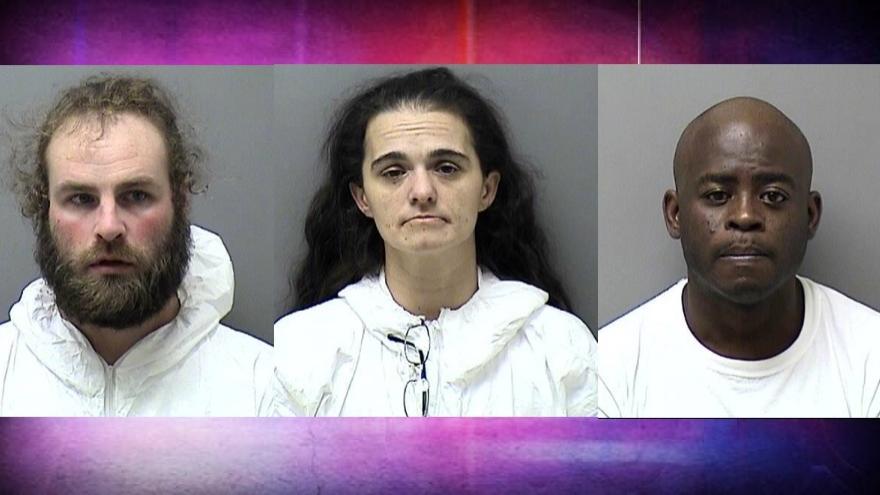 Officers were called to an apartment in the 100 block of Wells Street around 4:37 p.m. Sunday to search for a suspect who stole items from a convenience store and attempted to pass counterfeit currency.

Upon arrival, officers located items used in meth production within the apartment.

The three occupants of the apartment, Joseph Gibson, 34, Courtney Baker, 37, and Tyler Jenkins, 42, were subsequently arrested and booked into the Walworth County Jail.