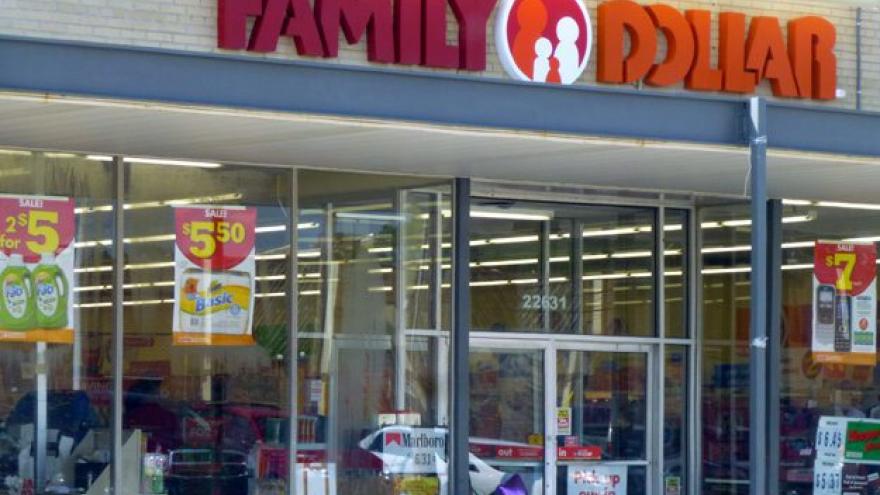 Multiple suspects threatened the manager with pepper spray after stealing items and left in a car. The suspect's car was stopped on Brown Deer Road in Milwaukee.

Two women age 21 and 22-years-old were arrested for retail theft and contributing to the delinquency of a child. A 15-year-old was arrested for robbery-party to a crime.

All three suspects were taken to the station and booked. The 22-year-old and 15-year-old were released. The 21-year-old was taken to the Milwaukee County Jail.