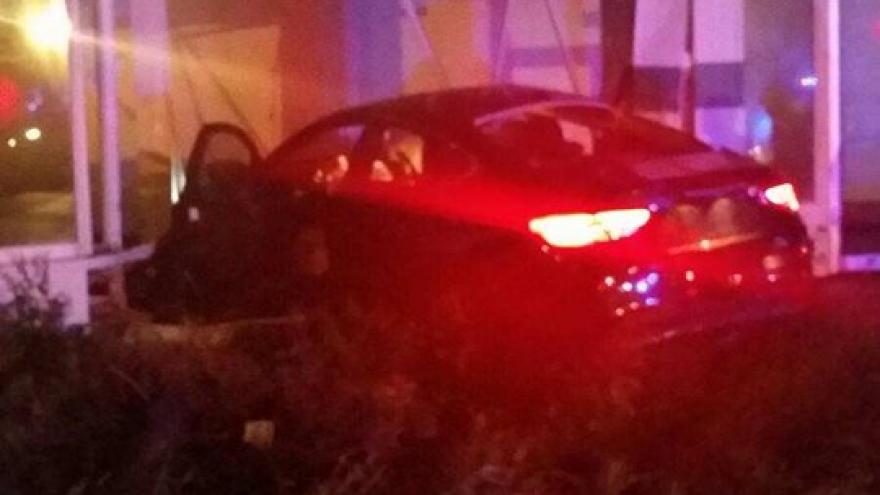 The car took off and crashed into a building near Green Bay and Silver Spring.

Polie learned that the vehicle was stolen.

The three occupants were taken into custody.

"When you decide you want to flee from the police, make sure that there is a street in front of you and not a building. Glendale Officers took three subjects into custody last night after the driver of this stolen vehicle made a poor decision," the Glendale Police Department said in a Facebook post.