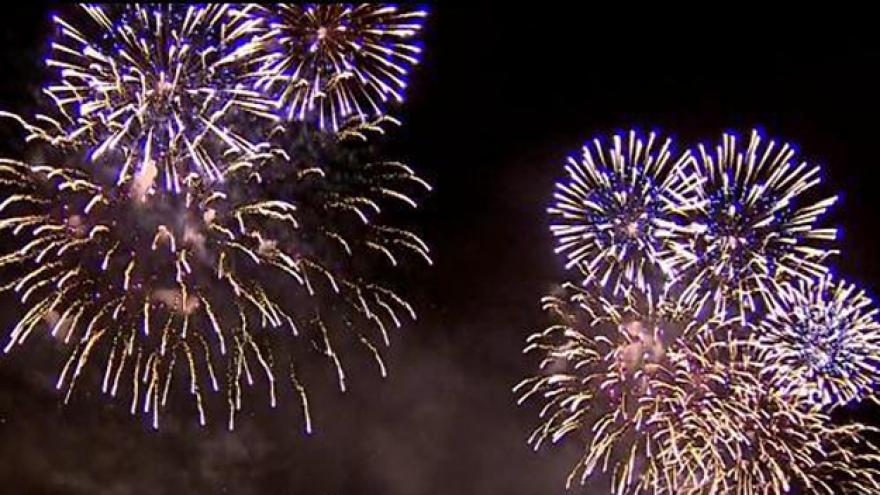 HAMLET, N.C. -- A North Carolina city has canceled its Independence Day celebration, citing threats it received in connection with an ongoing homicide investigation.

Hamlet City Manager Jonathan Blanton says the city's scheduled Tuesday evening events, with fireworks to follow, were scrapped as a precaution. He said Monday that no events would be rescheduled.

Downtown Hamlet alerted the public on Facebook of the canceled festivities.

Blanton said the city has received several threats of violence which targeted the planned celebration, saying they were credible and were being investigated by police. Blanton didn't elaborate on the specific nature of the threats.

Police are investigating a shooting at a convenience store in which a 20-year-old man was killed last Wednesday. So far, there have been no arrests in the case.