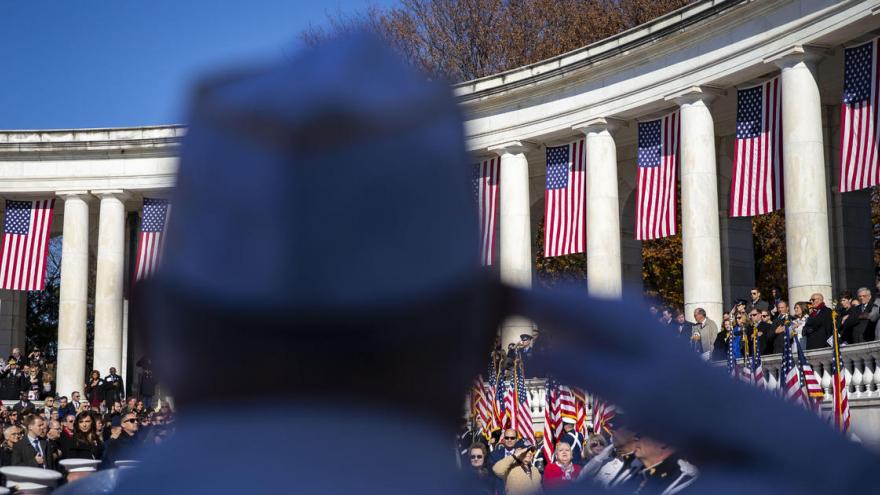 Thousands of veterans are failing to receive their GI Bill payments because of IT glitches at the Department of Veterans Affairs. As of Nov. 8, there are more than 82,000 pending education claims, according to Veterans Affairs. That's a nearly 43 percent increase compared to the same time last year.

GI Bill payments are designed to help veterans pay for education and housing after leaving active duty. Michael Haynie, the founder and executive director of the Institute for Veterans and Military Families, spoke to CBSN about the importance of supporting veterans as they transition to civilian life.

"We don't talk enough about the fact that today our national defense is supported by an all-volunteer military so in the end, it's the responsibility of all Americans to ensure that those who have served make a successful transition because that's what will ultimately sustain the all-volunteer military moving forward," Haynie said.

In addition, there are still more than 12,000 service members still serving in Afghanistan.

"After 17 years of war, a war largely supported by a minority of Americans, I think that distance that's been created between those who have served and those who have benefited from that service is probably today greater than it ever has been," Haynie said.

Veterans Affairs also said claims processing employees have been working mandatory overtime since August, and there are an additional 202 people working to reduce delays.

Student veterans dealing with delayed payments who are dealing with a genuine financial hardship should call the customer service number at (888) 442-4551.