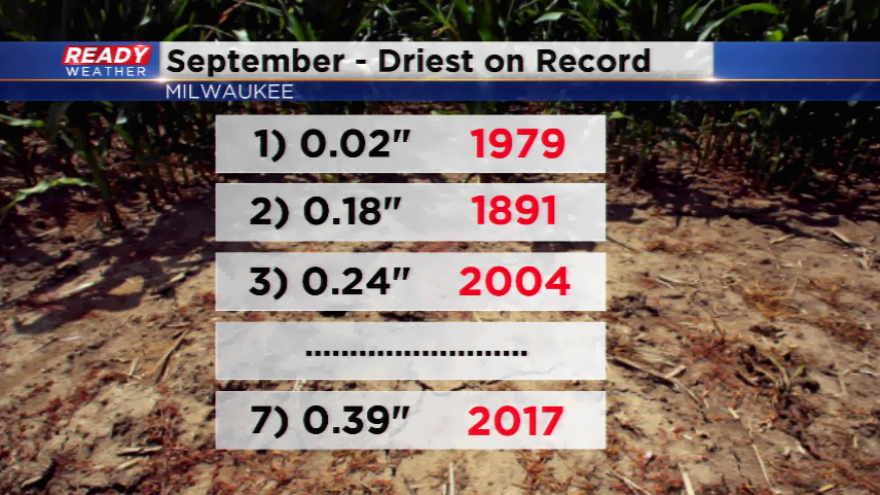 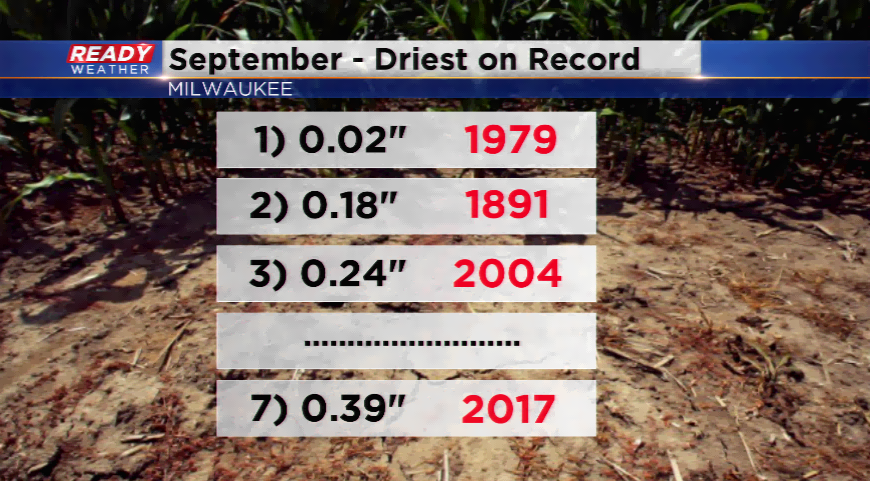 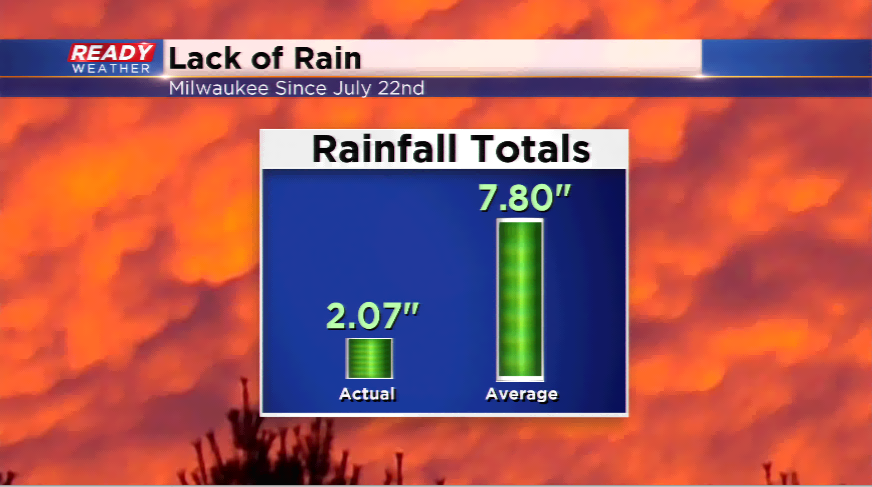 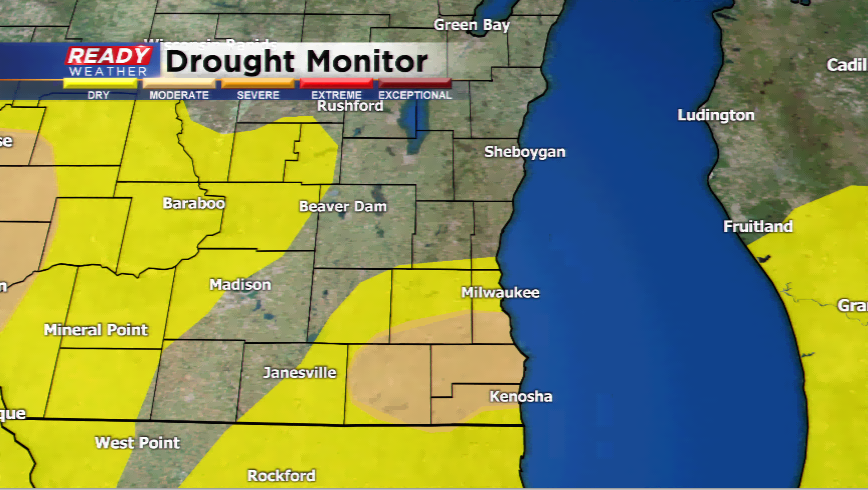 The dry pattern will not budge. The trend the first two weeks of the month were below average temperatures with cool numbers and low humidity values. An amplified upper-level ridge has brought the hot temperatures the last several days, but also has kept the rain activity very scarce. The energy has been along the jet stream which has been north and west of the viewing area.

If September would end today, Milwaukee would have its 7th driest September on record. Keep in mind that September is one of our driest “warm months” of the year. On average, we only see just about 3.18” of rain during the month. So far we have only had 0.39” of rain – 2.29” below the average. If you look back all the way to July 22nd, Milwaukee is nearly SIX INCHES below average for rainfall. This is why the U.S. Drought Monitor has included parts of southeastern Wisconsin under intensity “D0 and D1” which means “abnormally dry and moderate drought”. Milwaukee has gone 17 straight day (18 today) without measurable rainfall

Here’s some good news – rain could be on the way today. A cold front will bring relief from the heat and usher in fall-like temperatures by tomorrow. The energy along the front will produce showers and thunderstorms. Will it be enough to catch up? Absolutely not. Most locations will be lucky to add 0.25”-0.50” of rainfall when all said and done. Some rain is better than none! 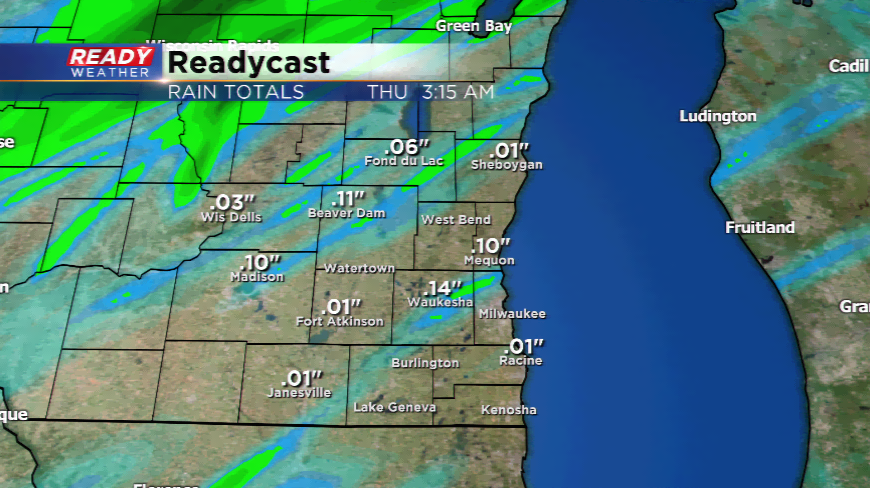