"This is my grandmother's house:" Racine woman charged after releasing dog on group fighting 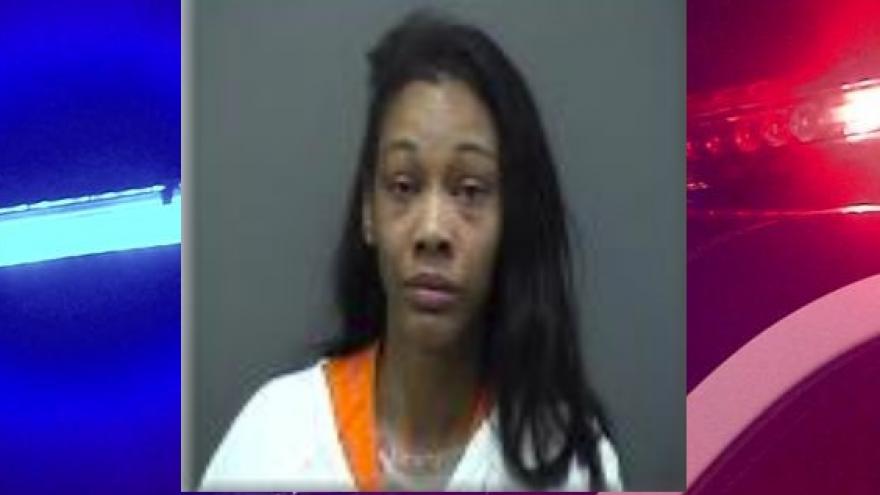 RACINE, Wis. (CBS 58) -- A Racine woman has been charged after police say she sent her dog after a group of people who were fighting on her grandmother's front lawn.

According to the criminal complaint, a group of people were fighting on a sidewalk in the area of Hubbard and Main. That's when a woman, later identified as Nicholson, allegedly approached the group and said "this is my grandmother's house" before sending her dog after the group.