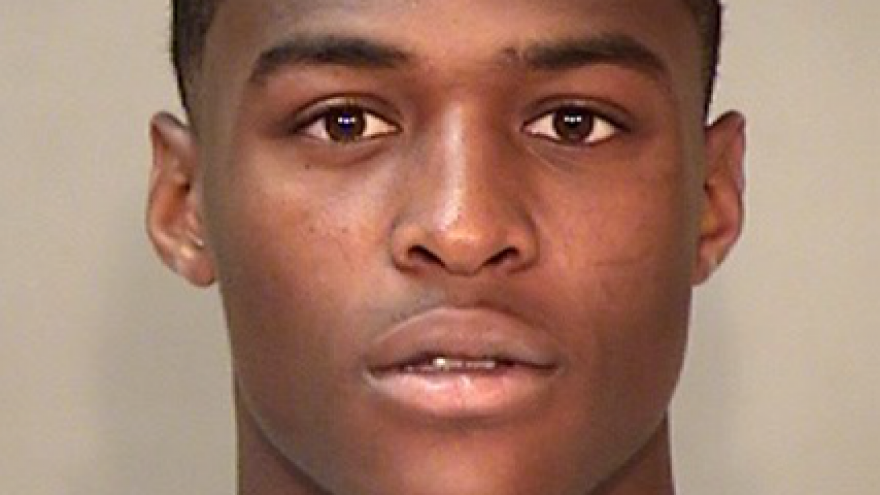 MILWAUKEE (CBS 58) -- Milwaukee Police are still searching for Larry Semons who is wanted in a bank robbery that happened on December 1, 2018.

A reward is being offered for information leading to an arrest.

MILWAUKEE (CBS 58) -- The Milwaukee Police Department is currently asking the public for help in locating the man who they say robbed a bank back in December.

Police say Larry Semons is wanted for a bank robbery that happened in the 100 block of South 1st Street on December 1.

According to police, Semons entered the bank and stated "this is a robbery" before implying that he had a weapon and demanded money.

Semons allegedly had a bank teller put money into a bag and then fled the scene.

Anyone with information regarding his whereabouts is asked to call 414-935-7360.