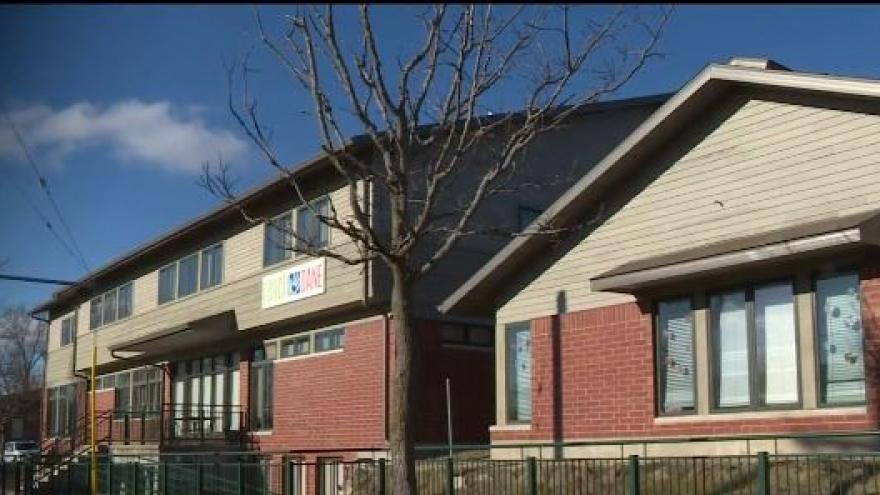 FITCHBURG, Wis. (Channel 3000) -- A mother left her car running with her infant inside while she went into the Reach Dane child care center to pick up another child about 5 p.m. Wednesday. In the short time she was gone, a thief took off in her car.

"I think it's a wake-up call for all of us of what could happen just in seconds," said Jen Bailey, executive director of Reach Dane.

One of the responding officers found the baby in a car seat left on the other side of the building. The Fitchburg Police Department believes taking the baby was not in the thief's plans, so they abandoned the child once they realized the situation.

"It was a few minutes, but it was clearly enough of a window of opportunity to create a potentially bad situation. And I feel terrible for that mother who had to endure several minutes of wondering what happened to their child," Lt. Chad Brecklin said.

Fitchburg, along with surrounding cities, is seeing an increase in stolen vehicles. Most of them are taken while unlocked with the keys inside.

Police said the thieves that have been caught are juveniles.

"In most situations, the cars are just used as transportation, driving around town in the Madison area until, I guess, they're done with the car, so to speak," Brecklin said.

Police told Reach Dane there have been more than 400 car thefts this year in the community. Wednesday's incident is still under investigation.

"I think people don't realize the frequency with which that happens, and unfortunately an incident like this could easily happen again," Bailey said.

Bailey and Brecklin are urging people to lock their cars and never leave children alone inside.