"They took my baby": Girl, 9, fatally shot while sitting inside car in Cleveland 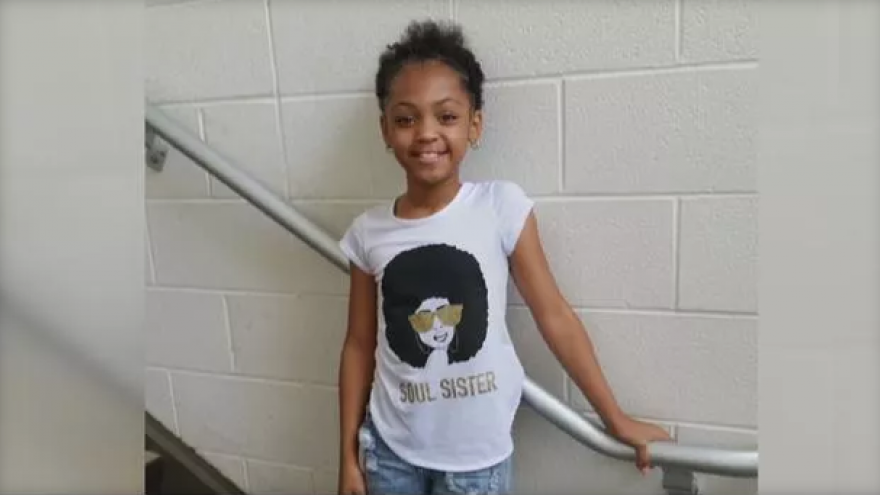 CLEVELAND - (CBS NEWS) Authorities say a 9-year-old girl sitting in a car while her mother went inside a building to pick up her son has been shot and killed in Cleveland. The girl has been identified as Saniyah Nicholson, of Maple Heights. Cleveland police say she was shot in the forehead about 7:15 p.m. Wednesday and was pronounced dead at a hospital.

Police say the girl was sitting in the car with an adult sister when she was shot. Police have not said whether the sister was wounded.

Cleveland City Councilman Joe Jones says he was told by Cleveland police that the girl was shot when a group in a car traded gunfire with a group on foot.

CBS affiliate WOIO reports according to the Cuyahoga County Juvenile Court, a 17-year-old suspect in the case faces eight charges, including two counts of murder. And sources tell the station that two other people are also in custody in connection to the case.

The girl's mother told the station she is devastated.

"I never thought this would hit my home," Marshanette Daniels said. "That was my baby... they took my baby."