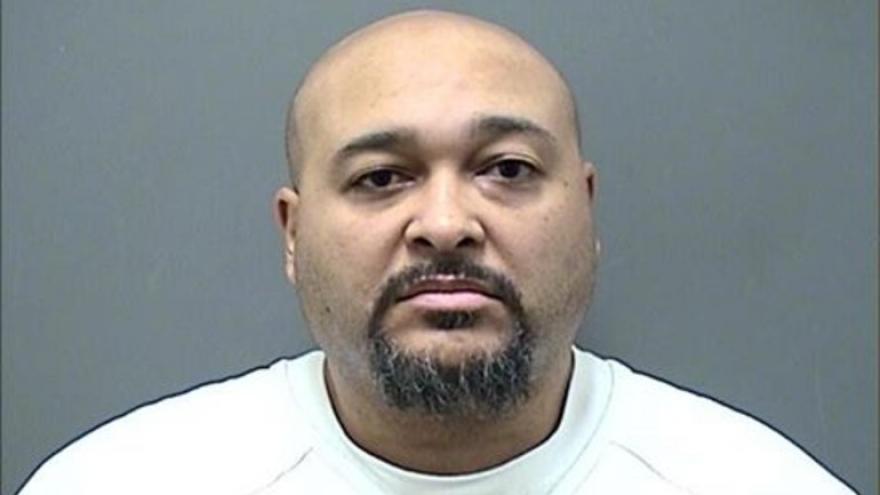 UNION GROVE, Wis. (CBS 58) -- An arrest has been made in connection to a hit-and-run that injured a man snow-blowing in Union Grove.

He is being held at the Racine County Jail on charges of:

UNION GROVE, Wis. (CBS 58) -- A Racine County woman needs your help. She, and police, want to find the person who hit her husband, and the took off.

"I don't understand how somebody can hit somebody and then just leave. It's unacceptable."

But now, Domonique Dentici must accept the fact that her husband, and father of their two children, almost lost his life.

"When the car hit him they didn't stop, they didn't offer any help. It was a hit-and-run, which was kind of the most scary part," Dentici said.

Domonique told CBS 58 she heard her husband's screams around 11:30 p.m. Friday. Authorities say Nathaniel Dentici, 27, was snow-blowing his driveway when he was hit.

"Thank God I heard him," she added. 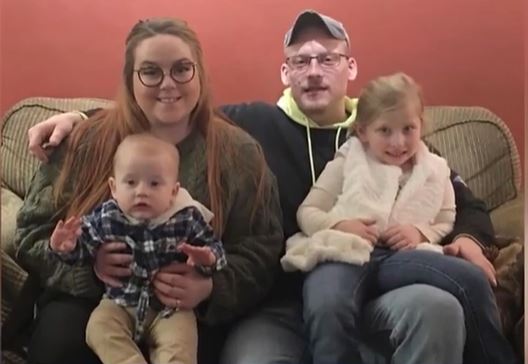 A neighbor's surveillance video captured the moments before and after the crash. One clip shows the victim and the lights on his snow-blower, visible from across the street. A second clip shows the neighbor rushing from his home to help. The neighbor declined an on-camera interview.

"When I got out here, and had the flash light finally, the back of his head was split open," Dentici said. "He was lying there, he couldn't move, his leg was pretty nasty looking and his back and whatnot."

The driver also hit a traffic post. Investigators believe this person was in a dark colored SUV or pickup with a cap.

Along with front-end damage, the vehicle is missing a passenger side mirror which was left at the scene. That mirror is chrome colored on top, and black on the bottom.

"I just hope that someone would come forward, an apology I guess, just being a decent human being," Dentici said.