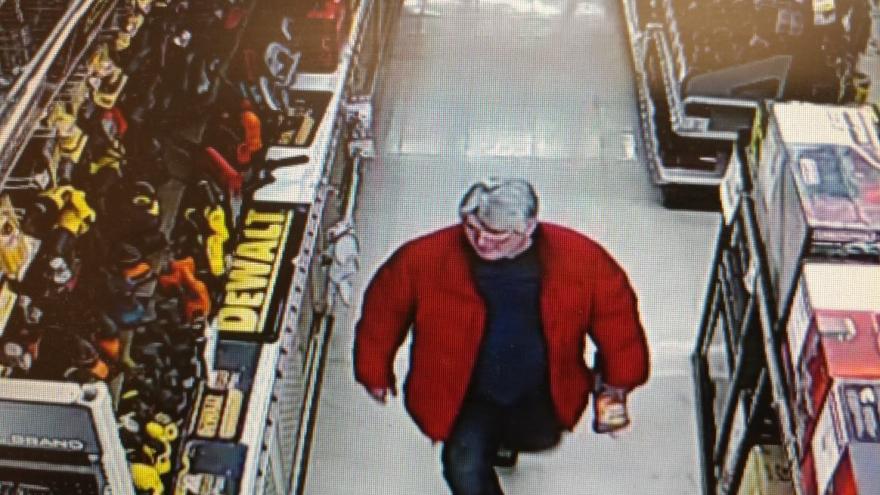 HARTFORD, Wis. (CBS 58) – The Washington County Sheriff’s Office is asking for help to find two people wanted in connection with a theft at a hardware store. 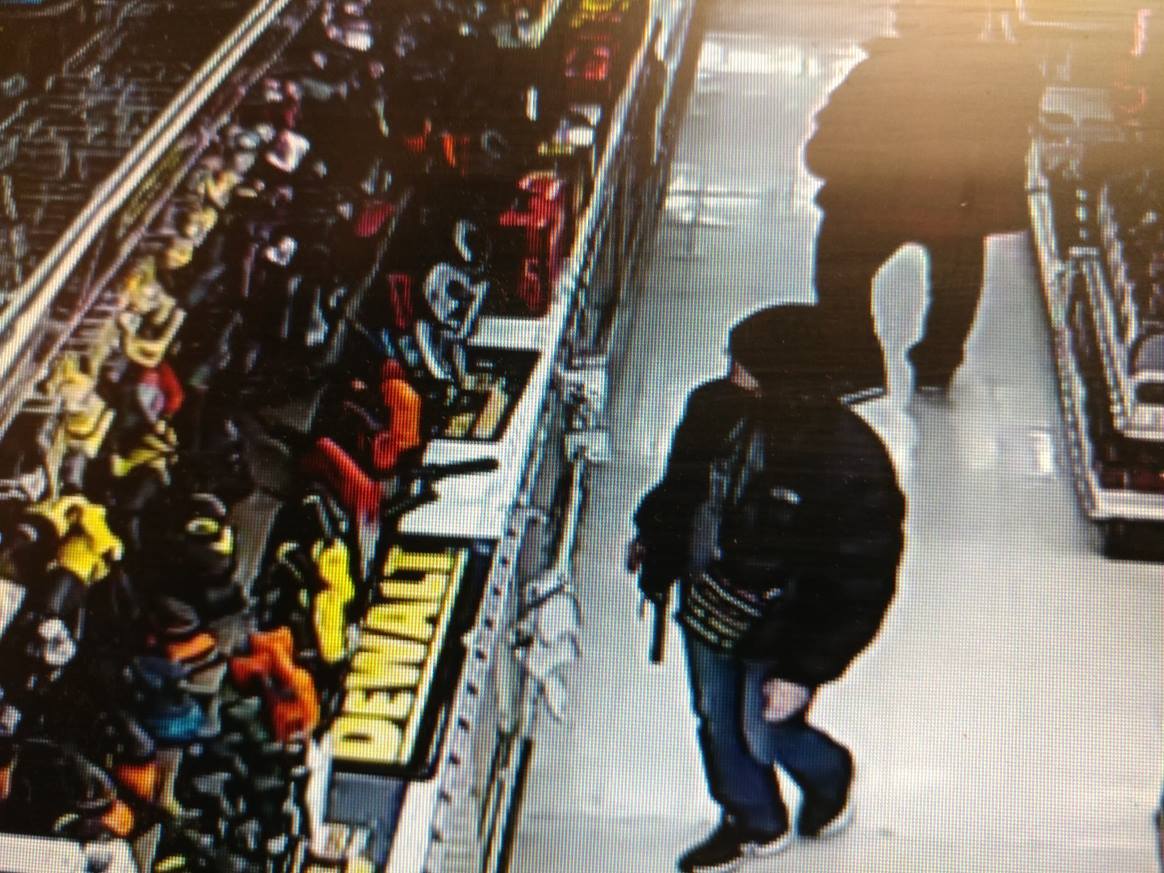 The theft happened Saturday, February 17 around 11:45 a.m. at the Hahn Ace Hardware in Hartford. Investigators say a man in his late 50s to early 60s took a Milwaukee Tool Hackzall from a display area along with an M12 lithium battery.

The Sheriff’s Office has released surveillance photos of the man, a woman believed to be with him, and their vehicle. 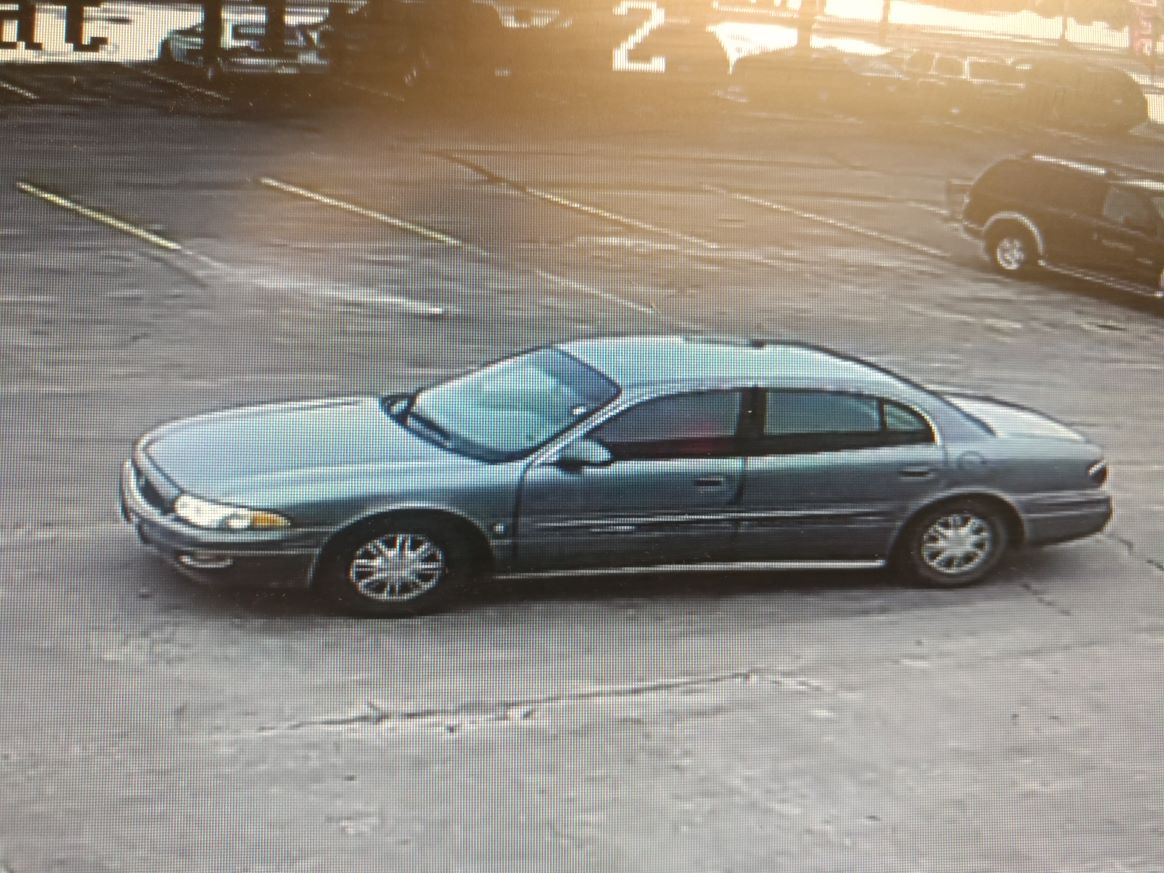 Anyone with information is asked to contact the Washington County Sheriff’s Office at 292-335-4420.