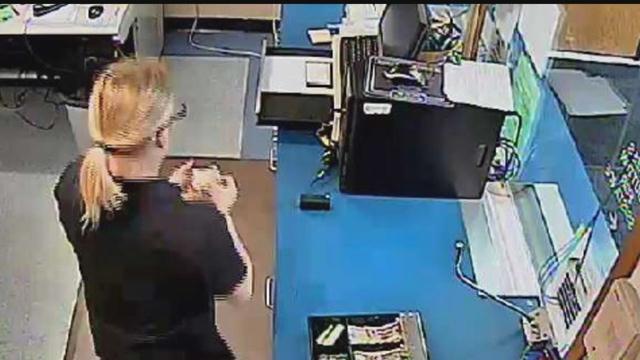 A former Cudahy police dispatcher has officially been charged with misconduct in office and theft.

They say she did it three times in July alone.

The crime came to light when a man who paid his $25 ticket got an overdue notice in the mail.

The complaint states Mueller didn't process in-person payments or those via the drop box outside the Cudahy Police Department.

Mueller resigned from her job amid charges.

She's out of custody on a $1,000 signature bond and will be back in court August 31 for a preliminary hearing.