The Southridge Sears Store and Sears Auto Center are closing 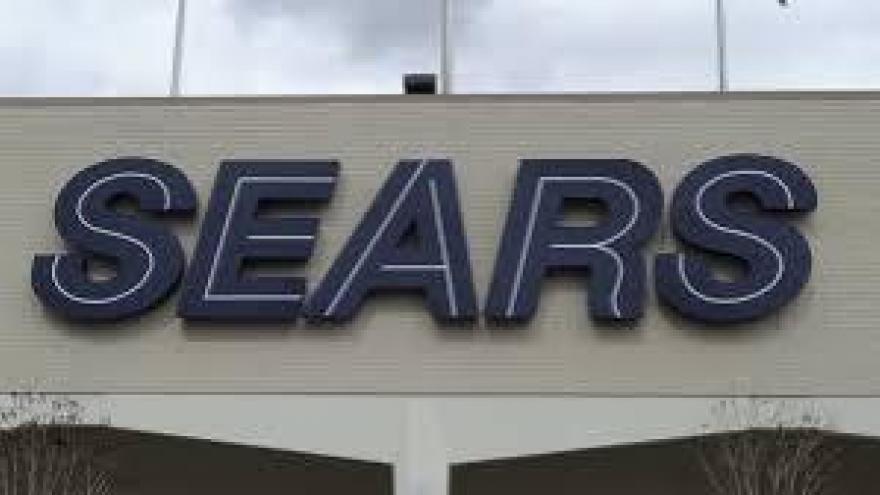 The store will close to the public in mid-September and the auto center will close in late July. Until then, both will remain open for customers.

The store will begin its liquidation sale on June 30th.

In a press release issued today, the company announced, "We have been strategically and aggressively evaluating our store space and productivity, and have accelerated the closing of unprofitable stores as previously announced. We understand that members may be disappointed when we close a store, but our Shop Your Way membership platform, websites and mobile apps allow us to maintain these valued relationships long after a store closes its doors."