The Real Cost Of Attending A Vikings Home Game 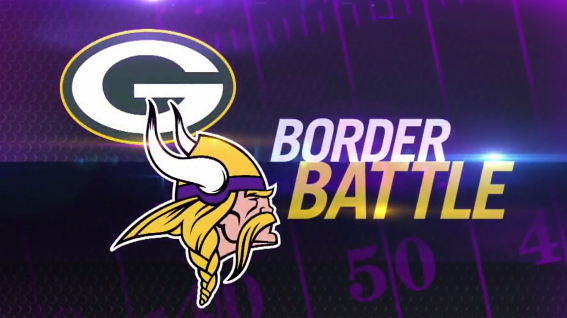 MINNEAPOLIS (WCCO) — The Minnesota Vikings and the Green Bay Packers have been playing each other for 55 years, and they have one of the best rivalries in the NFL.

But it is the first year that games will count inside U.S. Bank Stadium.

“I cried when I showed up to the stadium,” said Vikings fan Madisen Shannon.

This will be the first-ever NFL game for the Shannons — and they paid for it.

That was several months ago. Tickets are a little more reasonable now, but still eye-opening.

“It’s really spendy. We took a tour and they said $60 tickets are going for $200 right now for the game on Sunday,” said Vikings fan Chris Mehr.

Earlier Friday, the cheapest tickets on TicketKing were going for $250, meaning it would cost a family of four $1,000 just to get into the game.

Parking is another story. That same family of four can expect to pay up to $50 to park in a lot near the stadium.

Then once inside, the food and drinks add up. Four sodas will cost a total of $22. Four hot dogs will be $24. Throw in a couple of nachos at $9 apiece, and you’re looking at a pretty spendy game day experience — somewhere in the neighborhood of $1,100.

The Vikings say Sunday’s game is sold out, so any remaining tickets will likely have to come from TicketKing, Stub Hub or even the NFL Ticket Exchange.