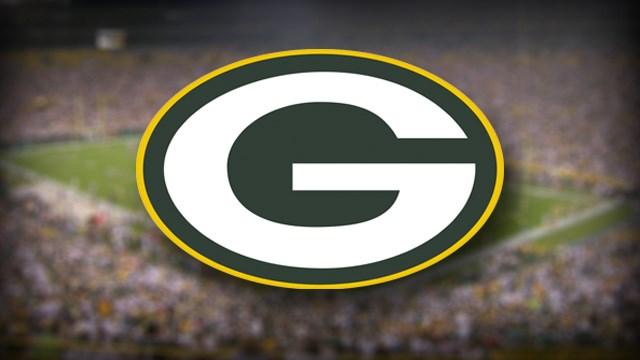 The Packers had to travel a lot last season, with numerous trips to California. But, there’s a report out right now that says the team may be set to take its longest trip ever.

The Packers are scheduled to visit the LA Rams during the 2018 season, and reports indicate that the Rams would like to move that game to China.

Those conversations are reportedly taking place at this week’s owners meetings. But Packers president Mark Murphy told reporters yesterday that the team is not interested, and that the trip may make more sense for west coast teams.

The team does, however, still support potentially playing a game in London, but not at the expense of giving up a Lambeau home game.