The Pack takes on Pittsburgh at Noon 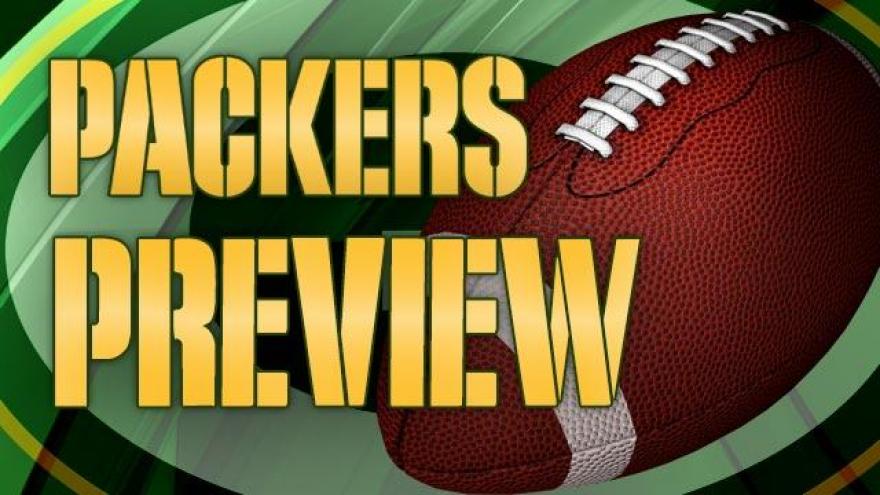 It's game day once again for the Packers! The green and gold's second preseason game pits them against another traditional NFL power, the Pittsburgh Steelers starting at noon at Heinz Field in Pittsburgh. The game was moved from an evening kickoff to noon central time a month ago after ESPN selected the Pittsburgh Pirates game to be played on national TV Sunday night. The Steelers and Pirates stadiums are separated by less than half a mile.

Injuries continue to be an early story in training camp, especially on the defensive side of the ball. Clay Matthews' lingering knee issue may keep him out of action, while Morgan Burnett's status is also unclear after he missed practices Wednesday and Thursday while tending to a personal matter. Defensive end Mike Daniels is also unlikely to play, as is offensive lineman David Bakhtiari, who struggled in the Pack's preseason opener against New England.

Pittsburgh is the hometown of Packers head coach Mike McCarthy.

The game can be seen in Spanish on Telemundo Wisconsin, with Kevin Holden and Epi Guerrero on the call starting at noon central time.