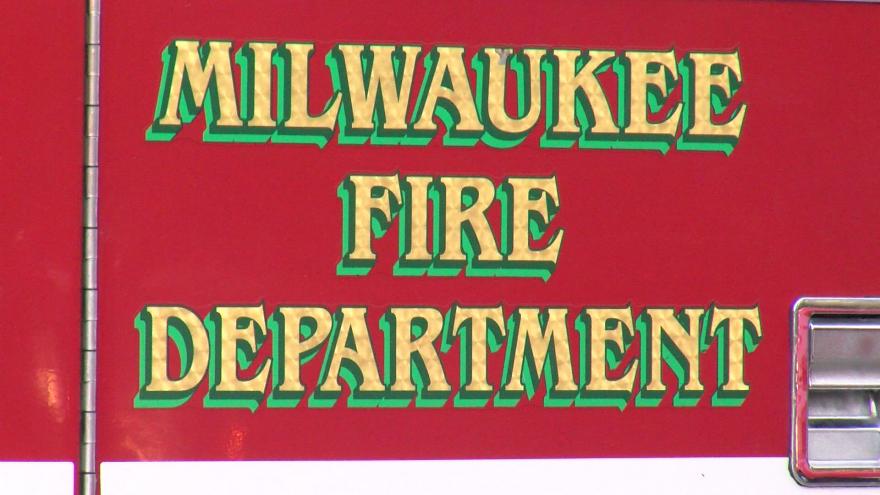 MILWAUKEE, WI (CBS 58) -- Milwaukee firefighters were first called to a home at N 42nd and W Burleigh Streets around 11:35 PM Friday for a fire in the  two-story, wood frame house.    The fire was extinguished, but about five hours later, around 4:30 AM Saturday, the fire reignited.   Firefighters returned and were able to locate the fire in a second floor ceiling and were able to put it out.   The cause of the fire is believed to be electrical in nature.   Damage to the home is estimated at $20,000.   No one was injured but seven people were displaced by the fire.

Around 7:45 Saturday morning, the MFD was called to a fire in an apartment building at  N 29th Street and W Wisconsin Avenue.  The fire was confined to a third floor apartment in the building.   No one was injured, but the residents of the apartment were displaced by the fire.   According to the MFD, the fire did not affect other apartments in the building.   The cause of the fire has not yet been determined.