The Latest: White House says tax refunds will go out on time 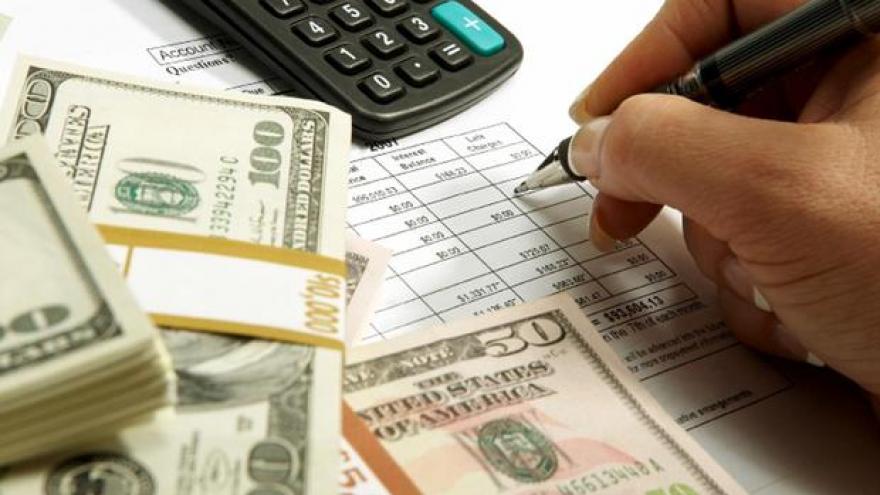 WASHINGTON (AP) — The Latest on the government shutdown (all times local):

A Trump administration official says income tax refunds for 2018 will go out on time during the partial government shutdown because rules will be changed to make funding available to pay them.

Russell Vought, acting director of the White House budget office, tells reporters: "The refunds will go out as normal. There is an indefinite appropriation to pay tax refunds."

The IRS may recall a large number of furloughed employees to process returns — probably without pay — in accordance with its contingency plans. But with the shutdown in its third week, concern was growing that hundreds of billions of dollars in refunds would be delayed until the shutdown ends because funding for them wouldn't be available.

He says Trump continues to weigh the idea but has yet to make a decision.

The comments came as Pence briefed reporters on the 17th day of the partial government shutdown. He was joined by Homeland Security Secretary Kirstjen Nielsen and other senior administration officials.

Pence says the president has invited Democratic leaders Chuck Schumer and Nancy Pelosi back to the White House to continue their discussions. But he says Trump isn't budging on his demand for billions for his border wall.

Pence also says he and Nielsen will be visiting the Capitol Tuesday and Wednesday to brief House and Senate members.

President Donald Trump says he will address the nation Tuesday night about what says is a "crisis" at the U.S.-Mexico border.

Trump's prime-time address will come amid a partial government shutdown caused by his insistence that Congress give him more than $5 billion to build a wall on the border. Congressional Democrats are refusing to pay for a wall.

Trump also plans a trip Thursday to the southern border to highlight his demands for the wall.

Trump tweets that he will address the nation at 9 p.m. Eastern time Tuesday.

Sanders says Trump will "meet with those on the front lines of the national security and humanitarian crisis. More details will be announced soon."

Trump is showing no signs of budging on his demand for more than $5 billion for a wall along the U.S.-Mexico border.

The shutdown has lasted more than two weeks so far with little indication it will end anytime soon.

Newly empowered House Democrats are planning to step up pressure on President Donald Trump and Republican lawmakers to reopen the government.

This comes after there was no weekend breakthrough to end a prolonged partial government shutdown, with Trump standing firm in his border wall funding demands.

Trump showed no signs of budging on his demand for more than $5 billion for a wall along the U.S.-Mexico border, though on Sunday he did offer to build it with steel rather than concrete, a concession Democrats panned.

With the shutdown lurching into a third week, many Republicans watched nervously from the sidelines as hundreds of thousands of federal workers went without pay and government disruptions hit the lives of ordinary Americans.