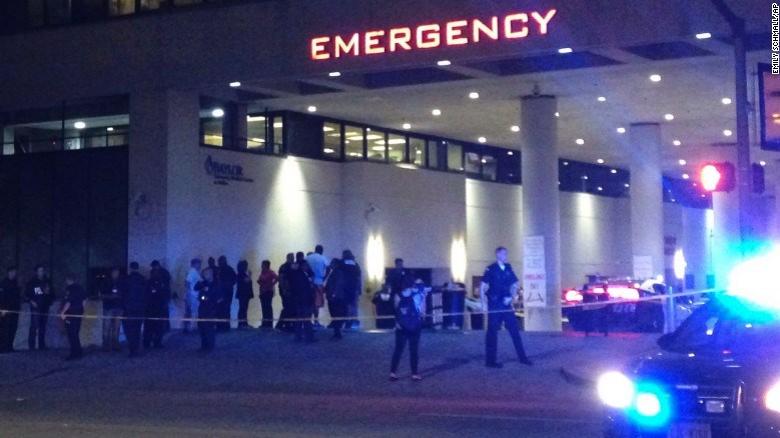 DALLAS (AP) --Dallas Area Rapid Transit has identified its officer who was fatally shot when snipers opened fire during a downtown Dallas protest.

DART says he's the first officer killed in the line of duty since the agency formed a police department in 1989. The statement says "our hearts are broken."

DART says the other three DART police officers shot during the protest are expected to recover from their injuries.

Also killed during the shootings were four Dallas police officers.