The Latest: Reward Increased in Manhunt for Wisconsin Man 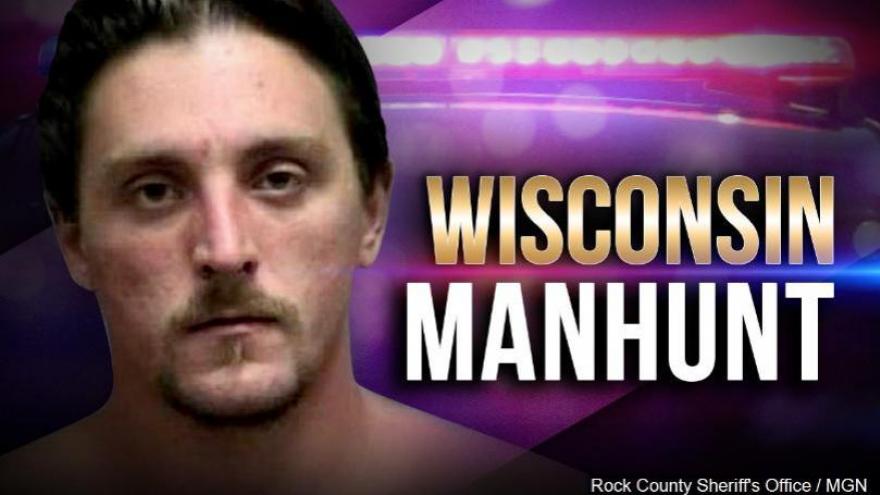 JANESVILLE, Wis. (AP/WSAW) - The FBI is increasing the reward amount for information that leads to the arrest of a Wisconsin man suspected of stealing guns and threatening attacks in an anti-government manifesto he mailed to the White House.

The FBI said Tuesday it was increasing its reward from $10,000 to $20,000 to help authorities capture 32-year-old Joseph Jakubowski. Authorities have been searching for Jakubowski since April 4, when authorities believe he stole 18 firearms from a gun store in Janesville, Wisconsin, about 70 miles (110 kilometers) southwest of Milwaukee.

Authorities also released a modified mug shot of Jakubowski with his head and facial hair shaved off because the FBI believes he may have altered his appearance.
Authorities say Jakubowski threatened to attack schools and public officials in the 161-page manifesto that he mailed to President Donald Trump.