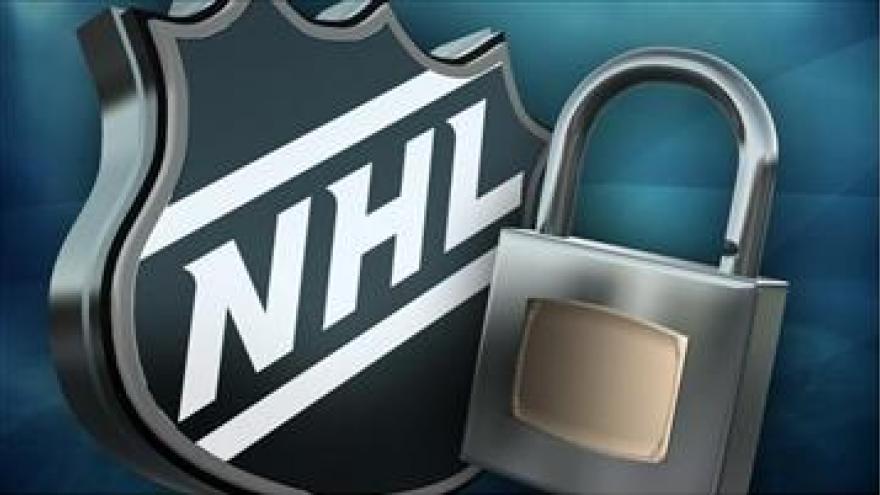 PITTSBURGH (AP) -- Jake Guentzel scored twice and Matt Murray made 37 saves as the Pittsburgh Penguins chased Predators goalie Pekka Rinne and moved two wins away from a second consecutive title by beating Nashville 4-1 in Game 2 of the Stanley Cup Final on Wednesday night.

Scott Wilson and Evgeni Malkin also scored for Pittsburgh, which won for the ninth time in these playoffs when being outshot. The Predators had 38 shots to the Penguins' 27, but Rinne allowed four goals on 25 shots and got the hook in favor of backup Juuse Saros in the third period.

Pittsburgh's third-period onslaught took a game that was tied at the second intermission and broke it wide open. The Penguins scored three goals in 3:18 and became the 46th team since 1939 to lead the Final 2-0.

Ninety percent of teams with that advantage have gone on to win the Cup.