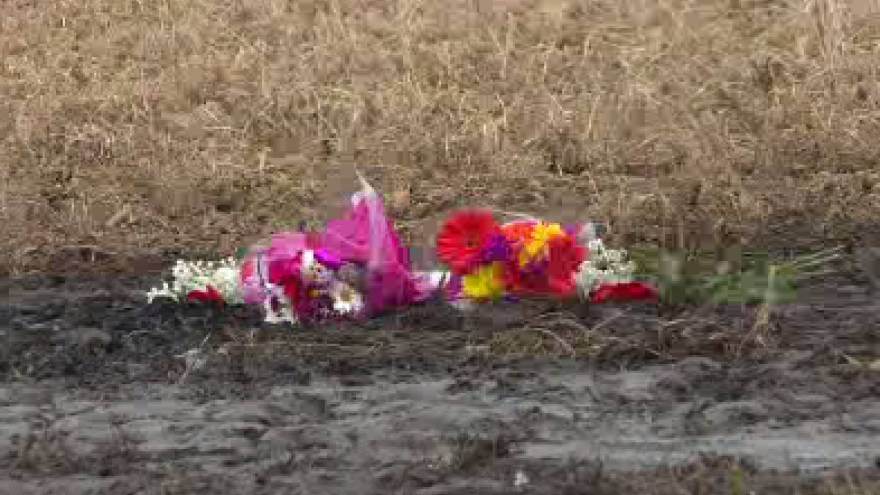 Four people died and five others were hurt in a crash in Northwestern Wisconsin over the weekend.

Authorities say four people were killed and five others were injured in a two-vehicle crash near Cornell in northwestern Wisconsin.

He says it happened around 5 p.m. Saturday when a minivan either failed to yield or ran a stop sign and collided with a pickup truck.

One male and three females died at the scene. Names of the dead have not been released.

The sheriff says both drivers survived. He says three of the dead were in the minivan. He says they were all in their 20s and from the Eau Claire area. One person in the pickup died and was from the Medford area.