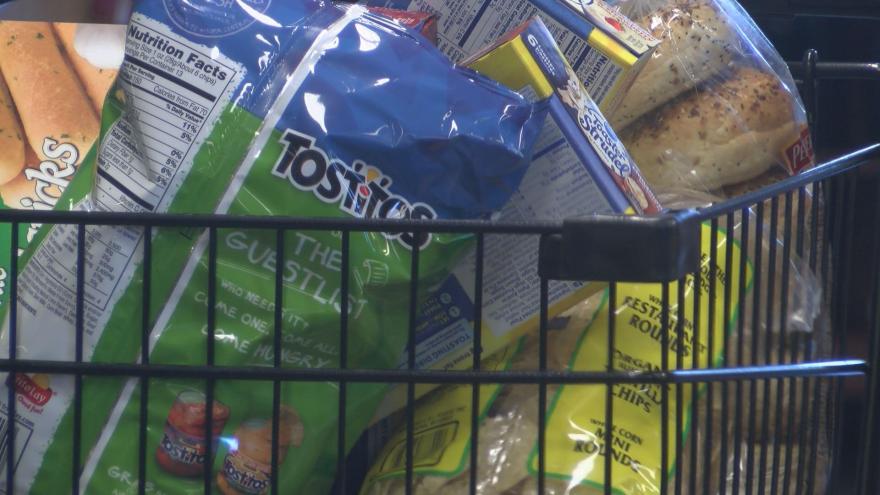 The Republican-controlled Assembly voted 62-35 along party lines Thursday to increase work requirements for able-bodied adults from 20 hours to 30 hours per week and impose the requirement on parents for the first time.

Democratic Rep. Lisa Subeck calls it an "election-year gimmick" designed to "fire up" the Republican base.

Assembly Speaker Robin Vos says the bills and others up for passage targeting welfare recipients are designed to get more people in the workforce.

He says, "We need more workers. We need every single person to help fill the gap with our record low unemployment."

The bills now head to the Senate where they are also expected to pass.

The state Assembly plans to pass a welfare overhaul package championed by Gov. Scott Walker as part of his re-election year agenda that would give Wisconsin one of the toughest work requirements for food stamp recipients in the country.

The bills are up for a vote Thursday.

Walker is touting them as a way to give people on food stamps the worker training and experience they need to get a job that will allow them to leave public assistance.

But Democrats and other critics say it's an election-year ploy designed to appease his conservative base. They say the change will make it more difficult for people to get out of poverty.

The Legislature is expected to adjourn for the year in March. The Senate plans to pass the measures as well.