The “Late Show with Stephen Colbert” premiere ratings are out 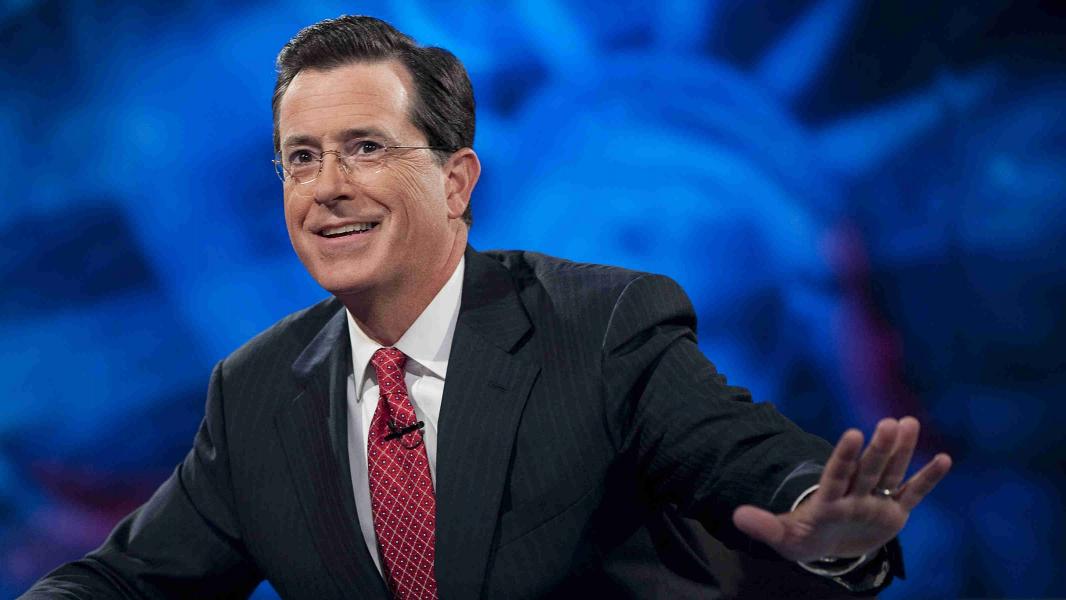 (CBS NEWS) Viewers were very curious to see how Stephen Colbert would do in his new gig hosting the \"Late Show\" -- 6.6 million viewers, to be precise.

Viewership soared 206 percent compared to the same night's \"Late Show\" last year, with David Letterman. Even the season premiere from the last season of the \"Late Show\" didn't stack up in terms of numbers: The show was up 131 percent in viewers.

Other than the Tuesday show from David Letterman's final week, Colbert's debut was the most-watched Tuesday episode of the \"Late Show\" since July 25, 1995.

The \"Late Show\" not only dominated the small screen, it also generated tons of buzz on social media. Nielsen Social Guide reported that it was \"the most social entertainment show\" on TV on Tuesday and streams of the full episode are up triple-digits compared to last year to date.