The family of stabbing victims speaks out 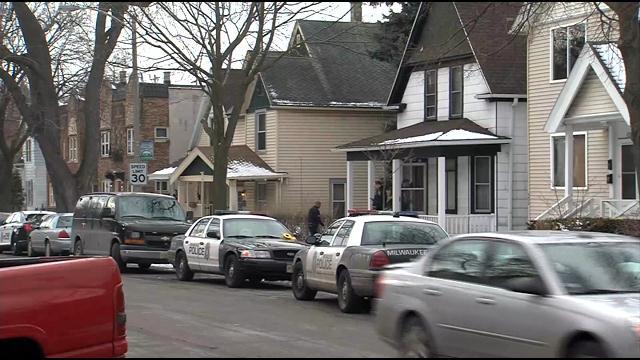 Milwaukee Police say Alexia Dailey's ex-boyfriend and Kairii Dailey's father went into Alexia Dailey's home in the 400 block of N. 39th Street Friday morning, and stabbed everyone inside the house.

\"He and the 22-year-old are heroes because they saved Lexi's life”, said Patrick Dailey. “They gave her time with her wounds to get into the bathroom, and call 911. The perpetrator knocked on her door, and said if you don't let me in, I'm going to kill the baby, and he did.\"

Patrick Dailey says his granddaughter spirits are up, despite the tragedy and her injuries.

\"There was extensive damage to her left hand, she was stabbed in both sides of her neck, her back, her upper arms, and across the bridge of her nose”, said Patrick Dailey.

By the time police arrived at the home on N. 39th Street Friday morning, the suspect had also wounded himself with a knife.

Alexia's family says the suspect had shown signs of violence in the past.

\"We had learned after this there had been, but Lexi kept everything private. She knew what we thought of him”, said Patrick Dailey. \"If anyone has any issues like this, get out. Get out.\"

The suspect is in police custody, but has not been charged at this time.

If you or someone you know is a victim of domestic violence and you want to get help, contact Sojourner Family Peace Center at 414.933.2722

Go Fund Me pages have been set up for the victims, if you anyone would like to donate.