The Difficulty With Identity 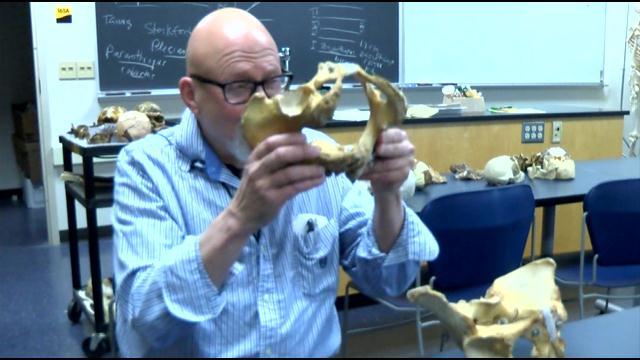 The Jefferson County Medical Examiner's Office tells CBS 58 the autopsy on the body found in an open field over the weekend has been completed and the remains are female.

This comes one day after we learned the family of missing Milwaukee woman Kelly Dwyer turned over her dental records to the m-e's office.

\"Fillings are just like finger prints. Every dentist does it a little bit differently. They take x-rays of this. So when they are talking about take about getting someone's dental records what they are also getting is x-rays,\" said Dr. Fred Anapol. He is a professor at UWM and Director of Forensic Center.

Anapol said before they even look at dental records, they look at something else.

\"Probably the best one to do first is the sex of the individual,\" said Anapol.

He says that can be found  by looking at the skull or pelvis.

The size of the pelvis helps determine the gender. Then the next step is to look for more clues.

\"There are some characteristic that will give you some ethnicity,\" said Anapol.  That can be identified by looking at the skull.

\"The most important thing is to find out who this person is because somebody's loved one is missing,\" said Anapol.