The coldest air in eight months makes a return 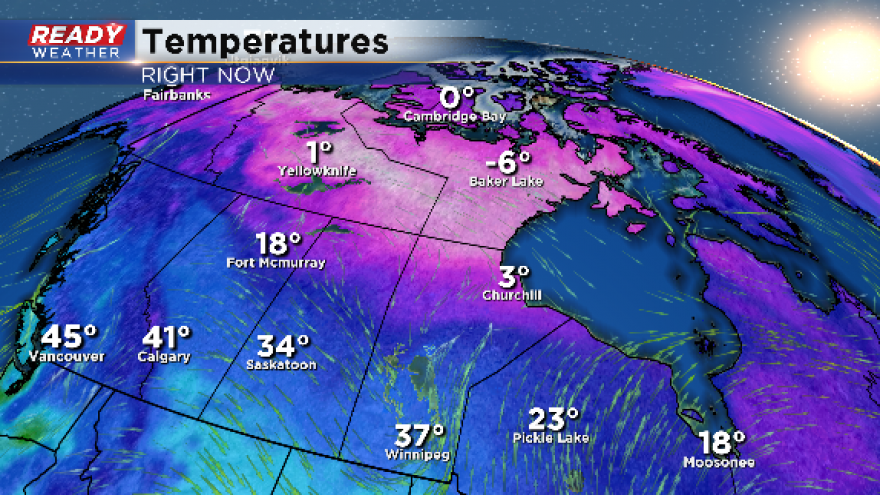 All in all this fall has been pretty nice across southeastern Wisconsin.  The early part of November was pretty chilly; however, a warm October made it rather enjoyable.  December will start out on a mild note, and then the pattern quickly changes. 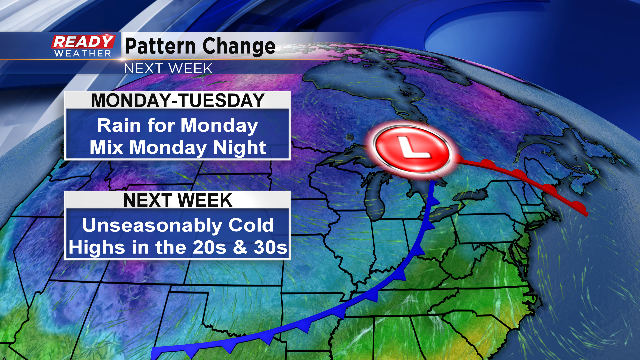 Next week the jetstream takes a nose dive south, and all of the very cold air across Canada will move across the Midwest.  Obviously the air will moderate as it moves south, but this will be the coldest air we've seen since March.

Late Monday into Tuesday will signal the first changes for next week.  A cold front will blast in from the northwest late Monday night.  There's a chance for some rain to mix in with some snow briefly Monday night, but it looks minimal.

The heart of the cold air will flow south toward the end of next week with highs only in the 20s and lows in the teens.  Even though the cold air will be in place, limited moisture will keep any winter precipitation on the light side.