The City of Milwaukee cracking down on parking violators 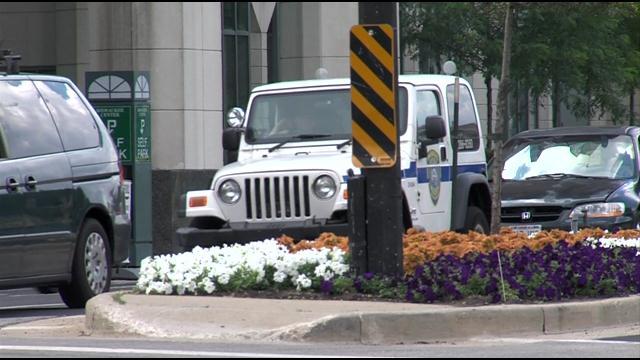 Parking the car and feeding the meter is pretty standard.

But some people like to gamble, and leave their vehicle in the same spot once the time has expired, and that's not a good idea.

Milwaukee's Department of Public Works has parking enforcement vehicles with cameras to track down violators, and write them a ticket.

According to DPW, the cameras are mainly used for overnight parking from 2 a.m. to 6 a.m.

But CBS 58 confirmed this week, the cameras are also being used during daytime hours.

\"Really? Didn't know,” said Milwaukee resident Naomi Hawthorne. “How many people know? I bet not many.\"

The spokesperson for DPW told CBS 58 the city started with two mobile camera units in 2006, and now that number is up to 10.

However, the spokesperson wouldn't provide additional information on when the city started using the cameras during the daytime.

\"I think safe and enforced rules and the camera would be fine by me,” said Milwaukee resident Courtney Guc. “I would just like to know about it.\"

\"Otherwise, it seems to be like it's another gimmick of getting money, more money from you\", said Hawthorne.

A statement sent to CBS 58 reads in part:

“The cameras capture two tire images - one when originally marked and the second after the time limit has expired. The tire images are compared to determine if the vehicle has moved during the time period.

Photo evidence leads to a reduced number of disputes.”