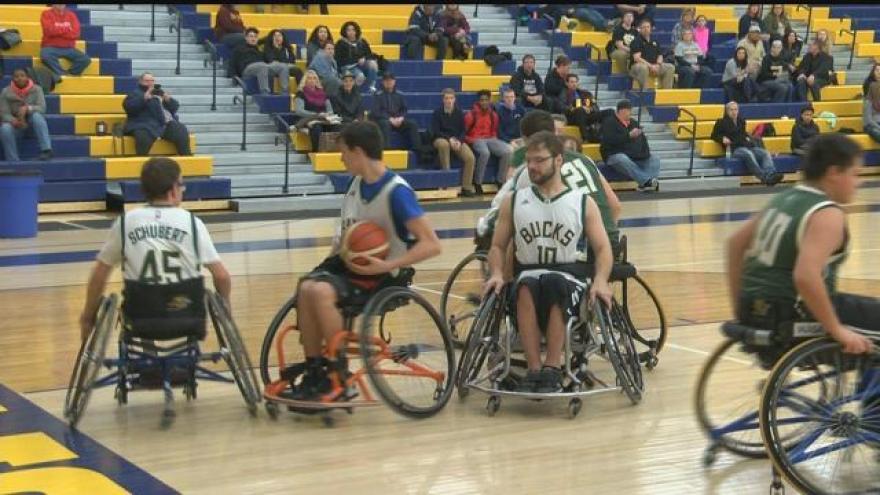 For a third year the Wisconsin Adaptive Sports Association is hosting the Big Cheese Wheelchair Classic.

The basketball tournament will feature some two dozen teams with a range of abilities.

Hundreds of spectators are expected and encouraged to take part at Brookfield East High School this weekend.

Many Paralympians will also be taking part, including Nate Hinze who is the 2016 Gold Medal Paralympian from the U.S.

Beckler said it's a thrill to show classmates all his skills. Before the Big Cheese Classic, they would have to travel to Chicago.

Coach Wilkens says its an honor that Wisconsin's tournament has had the kind of increasing support that is bringing it back for a third year.