The Beach Boys, Temptations and Alan Jackson to Perform at State Fair 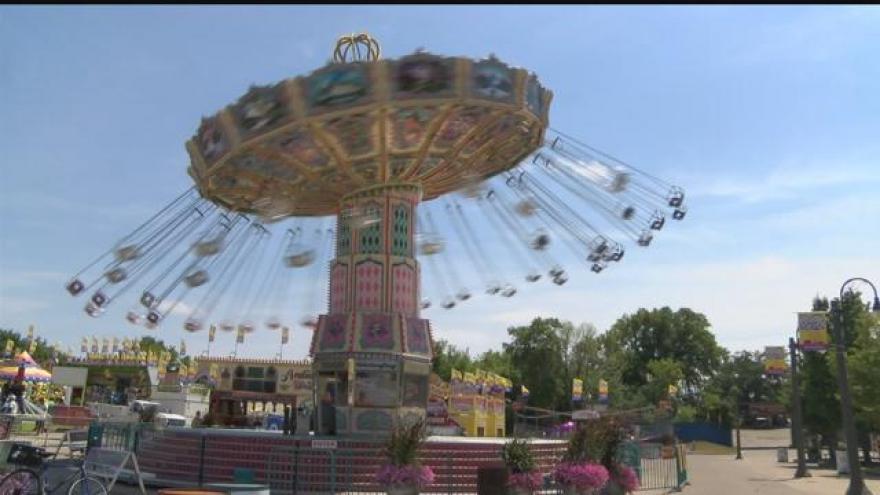 The Beach Boys and Temptations will perform to the Main Stage on Sunday, Aug. 6. Tickets are $39 and $29.

Sabrina Carpenter will take the Main Stage on Friday, Aug. 11. Carpenter has been featured on several television shows, including Disney Channel’s “Girl Meets World” and “Milo Murphy’s Law,” and won Radio Disney Music Awards in 2015 and 2016 for her songs “Can’t Blame a Girl for Trying” and “Eyes Wide Open.”  Tickets are $35 and $25.

Alan Jackson will bring his Honky Tonk Highway Tour to the Main Stage on Sunday, Aug. 13.  All track level tickets for this show are general admission, with reserved seating beginning in the grandstand. Tickets are $49 and $39.

Tickets for all three shows go on sale Friday, April 7 at 9 a.m. at WiStateFair.com and the State Fair Ticket Office.

Online tickets will have print-at-home and mail-order options, and service fees will apply. The State Fair Ticket Office is located at 7722 W. Greenfield Ave. in West Allis and is open 9 a.m. to 3 p.m. Monday through Friday. All Main Stage tickets INCLUDE FAIR ADMISSION when purchased prior to entering the Fair Park.