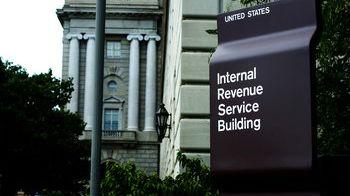 Roughly 83% of the returns processed by the IRS so far this tax season have resulted in refunds, at an average of $2,893 per check through March 20, the agency said Thursday.

The average refund is down from the $3,539 reported early in the season. But that's not surprising, since people who know they are getting money back tend to file earlier than most. (That includes, by the way, hackers intent on stealing some filers' refunds. Their main trick: They file first.)

Generally speaking, nearly 8 out of 10 filers have qualified for a refund in the past few years. And the overall average for a tax-filing season has been about $2,800.

If you're among the lucky many, the question is always what do to: save it or spend it?

The IRS also put out word recently that it has $1 billion in unclaimed refunds from tax year 2011. It estimates that money is owed to 1 million filers. But since there's a three-year statute of limitations on claiming refunds, if they don't file their 2011 federal returns by April 15 of this year, the Treasury gets to keep the money.