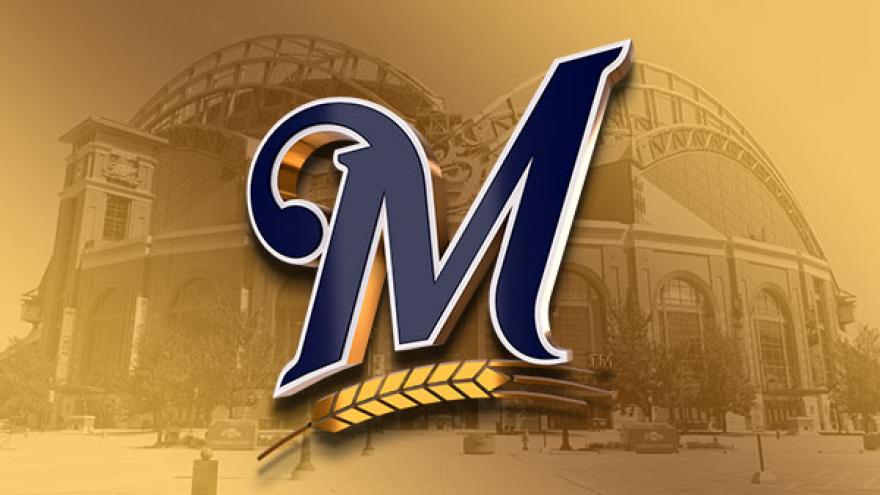 After sending a franchise-record five players to Washington, D.C., the Crew is once again counting on the support of the fans to send their favorite Brewers to the 90th Major League Baseball All-Star Game presented by Mastercard, which will be held on Tuesday, July 9th at Progressive Field in Cleveland, Ohio.

Fans can vote to send their favorite Brewers to the 2019 All-Star Game by clicking here, on the MLB At Bat and MLB Ballpark apps, or by searching “MLB Vote” on Google. Fans can submit up to five ballots per 24-hour period on MLB platforms and can vote for every position, or up to 17 unique players per day, on Google.

Those who select the Milwaukee Brewers as their “favorite” club on MLB platforms will be automatically entered into the Vote Brewers! 2019 Sweepstakes.