On the corner of Greenfield Ave and Layton Blvd, Elisabel Rivera is breathing a sigh of relief.

Tuesday afternoon, a car came barreling into her yard, ending up just feet from where her 2 year old daughter plays.

"We heard a loud screech, and we looked and we were scared," she says. "This was a close one."

Milwaukee Police say the driver, and passengers, fled the scene of the crash. None of them have been captured.

They have not confirmed whether or not the car was stolen.

"Three guys came out and ran that way around our yard, and another one ran that way," says Rivera. "They all looked hurt." 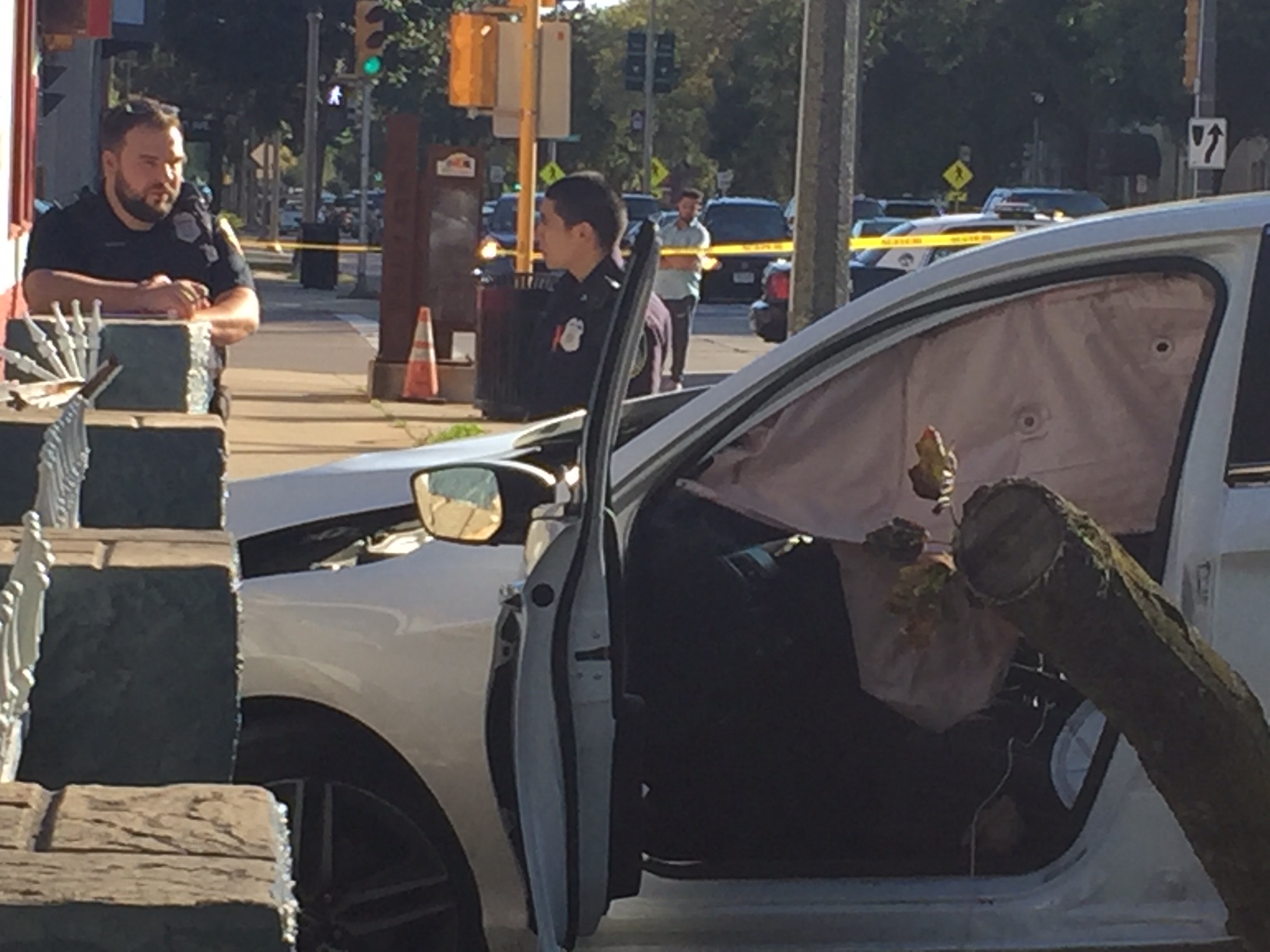 Rivera says reckless driving has become a common sight along her block.

"It makes you not want to live here on 27th," she says. "I'm definitely not letting my daughter play over there anymore." 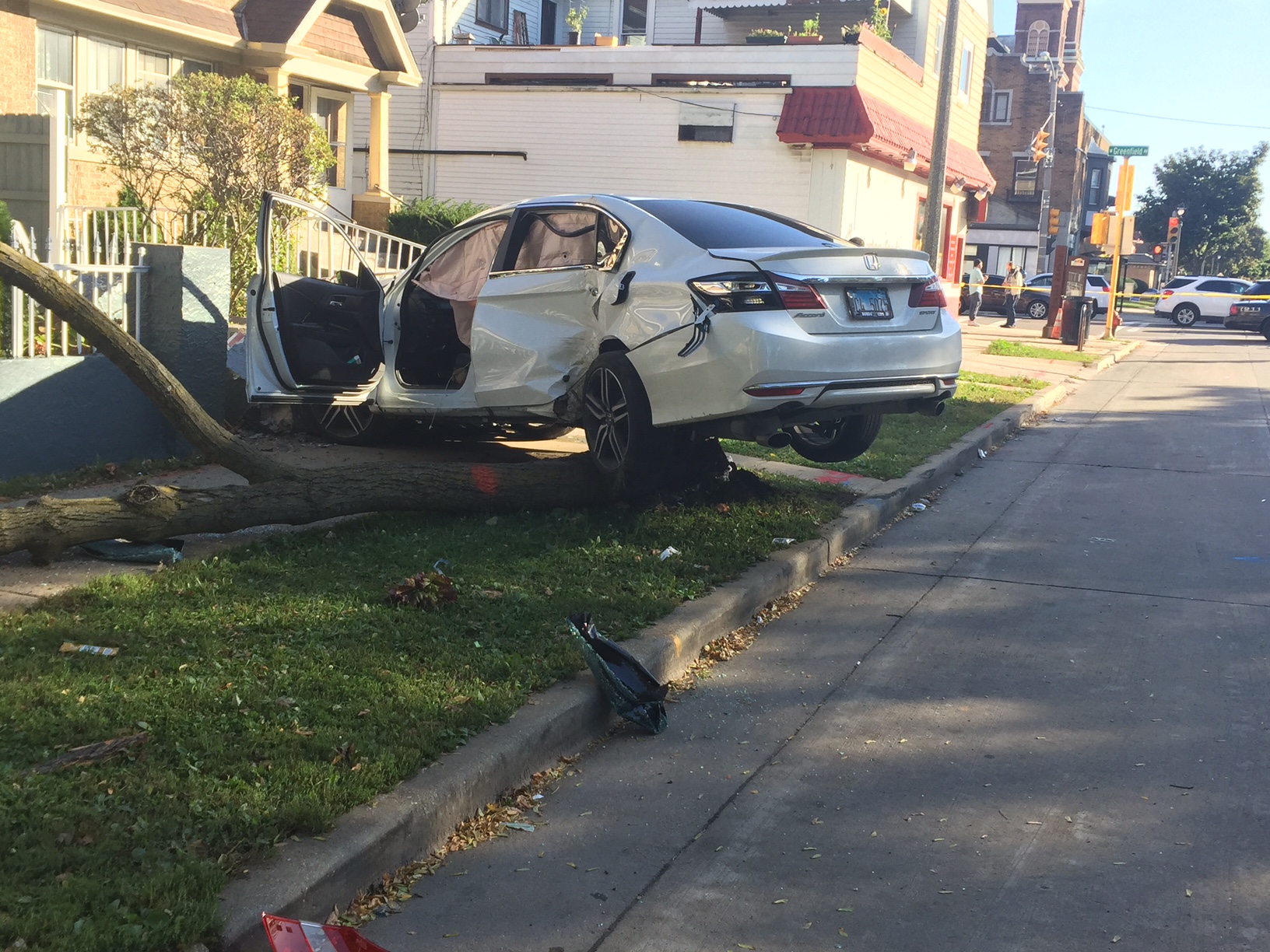