"Thanks for getting rid of Liam:" Milwaukee man under investigation after allegedly threatening Miley Cyrus on Facebook 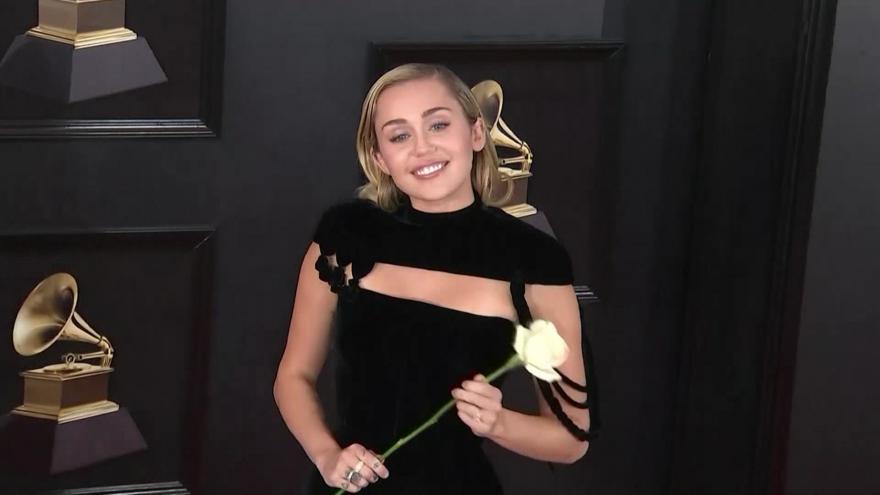 MILWAUKEE (CBS 58) -- A Milwaukee man has been taken into custody in Los Angeles after police say he made concerning statements regarding Miley Cyrus on Facebook.

One of the Facebook posts read, "I got your address like you insisted. I know which way to enter. Thanks for getting rid of Liam." The last part referred to the singer's fiance actor Liam Hemsworth. 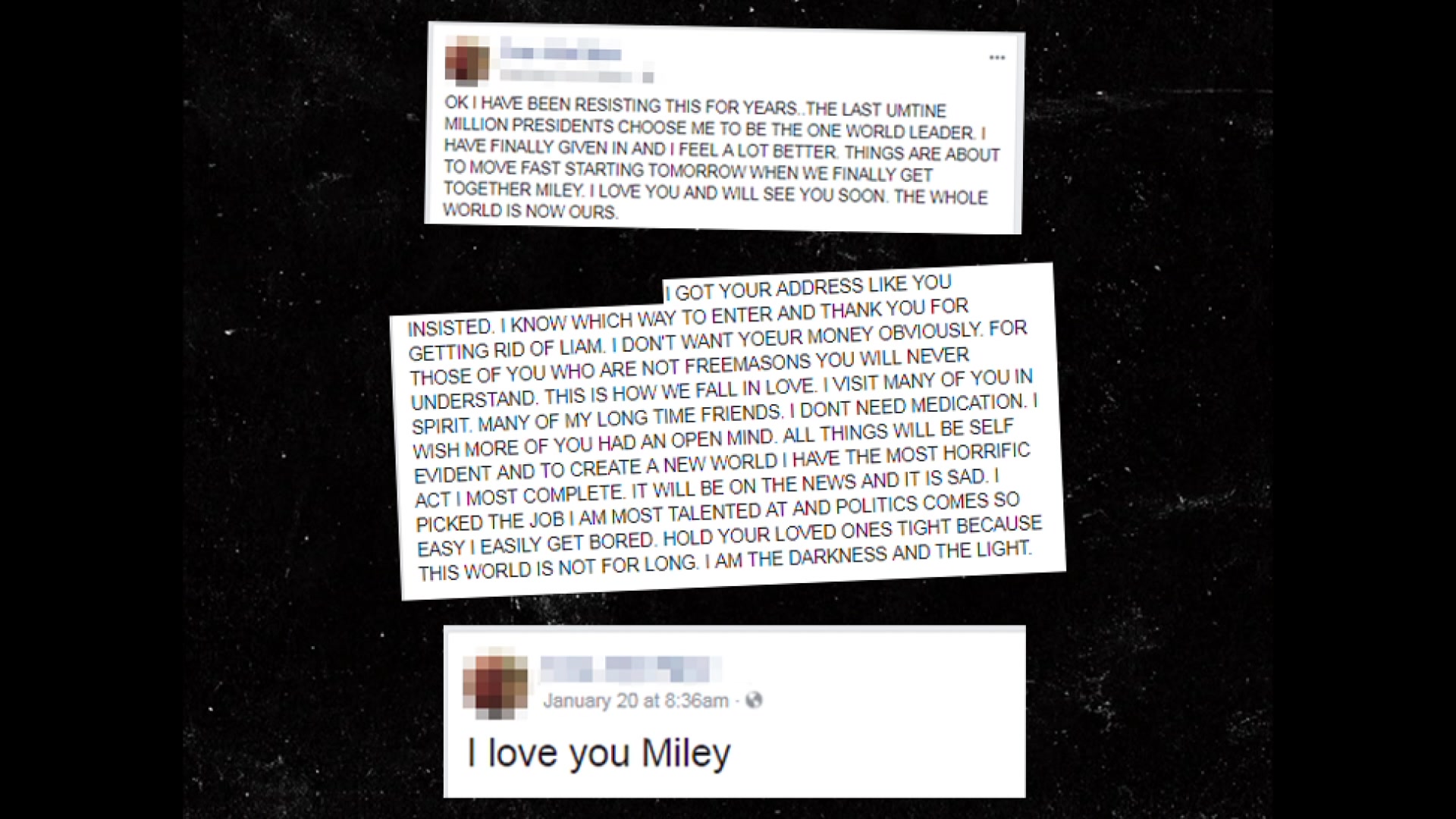 TMZ was first to report the news. Milwaukee Police confirm they called LAPD and warned them the man may be in the area. 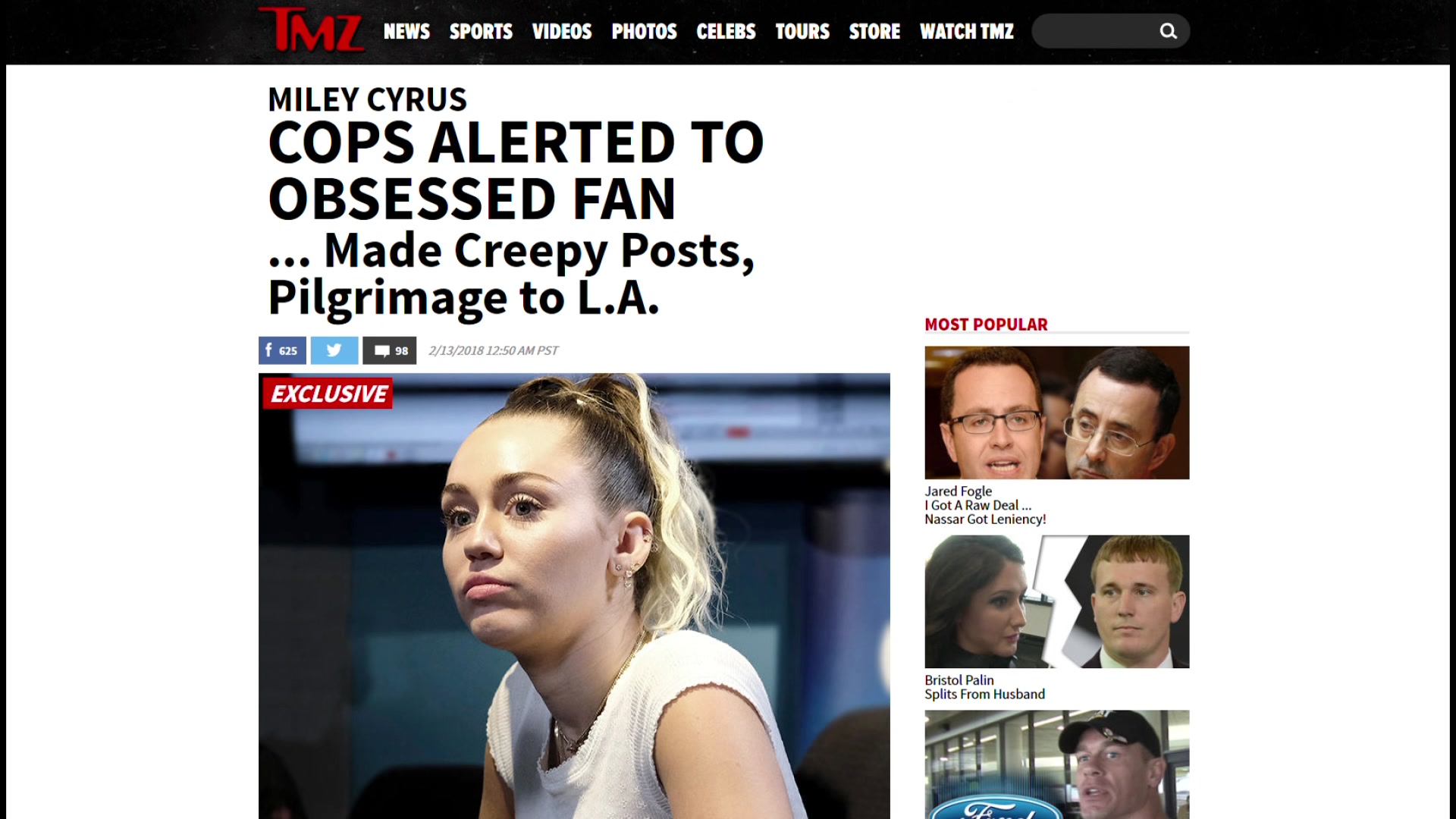 Police are not naming him because they believe he may be mentally ill.