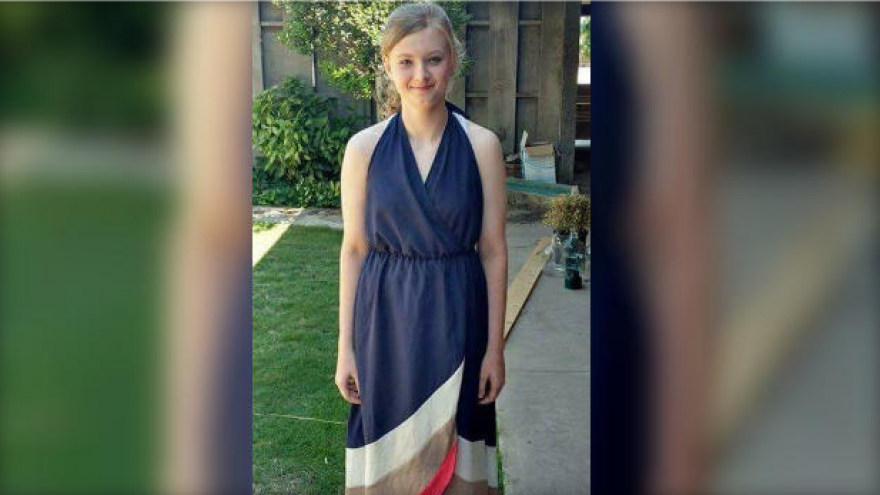 LUBBOCK, Texas -- Family and friends are mourning the loss of a 14-year-old girl who died after she was electrocuted in a bathtub in Texas.

"It is with heavy hearts that Frenship ISD mourns the loss of Madison Coe," school officials told CBS affiliate WAFB-TV. "We wish to share our heartfelt sympathy with her family and friends as we carry the burden of this tragedy together."

Authorities say Coe died early Sunday morning at her father's house in Lovington, New Mexico. It is believed that some sort of involvement with her cell phone, which was plugged into a bathroom wall outlet, led to her electrocution.

"There was a burn mark on her hand," Coe's grandmother, Donna O'Guinn, said. "The hand that would have grabbed the phone. That was just very obvious that that's what had happened."

The eighth-grader had just graduated from Terra Vista middle School and had plans to attend high school in Houston. Coe was a basketball player and number one char with her tuba in the bad at school. Her family was in the process of moving.

"This is such a tragedy that doesn't need to happen to anyone else," O'Guinn said. "We want something good to come out of this as awareness of not using your cell phone in the bathroom as it is plugged in and charging."

A memorial service will be held at 2 p.m. Saturday at King's Ridge Church of Christ in Lubbock.