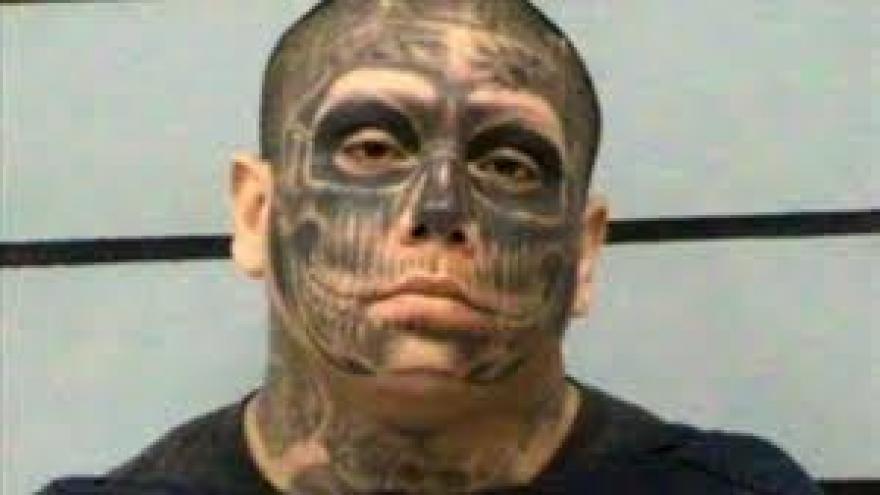 (CBS) LUBBOCK, Texas -- Jacob Pauda, 31, was found guilty of domestic violence and sentenced to 15 years in prison Monday, according to CBS affiliate KLBK-TV.

Last week, Pauda was convicted of violently assaulting his pregnant girlfriend in February 2016, according to police reports.

He reportedly chased her with a butcher’s knife.

“[Pauda] then ran towards [the victim] with a closed right fist punched [her] repeatedly an unknown amount of times on the left side of [the victim’s] face,” according to the police report.

The victim was able to call her mother to come get her.  But then Pauda became violent again.

According to a police report, the victim said the suspect “slammed her into the metal objects approximately 5 times.”

The victim quoted Pauda as admitting he did “two bumps” of cocaine before the violent assault.

The victim bailed out Pauda from jail about two months before; she was pregnant and Pauda knew that according to the police report. He also knew he was the father.

Pauda went to trial before a judge instead of a jury. The judge found that Pauda used a deadly weapon and there was bodily injury.  The judge also ruled that Pauda was previously convicted of aggravated assault which was a factor in the sentencing.