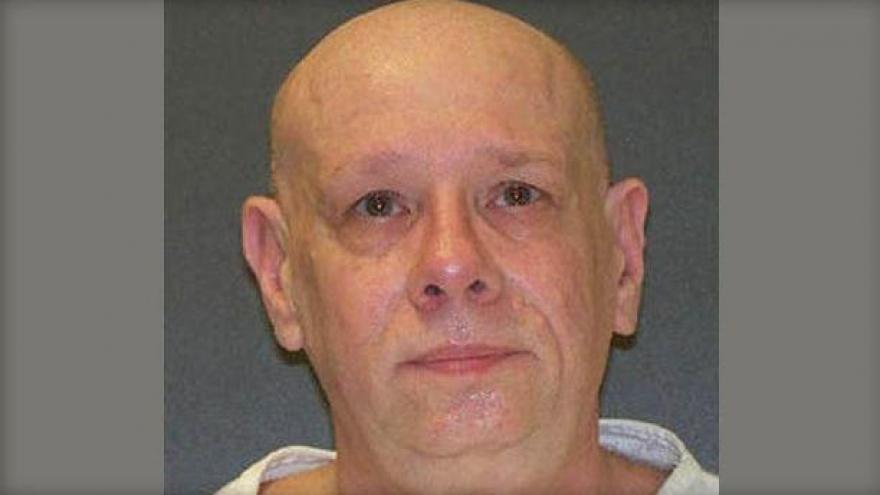 (CBS) HUNTSVILLE, Texas -- Texas prison officials have executed a Fort Worth man condemned for killing a father and his 4-month-old son during a Christmas Eve rampage nearly 30 years ago that also left two other men shot to death.

James Bigby was pronounced dead at 6:31 p.m. Tuesday evening. He was the fourth Texas inmate and the sixth nationally to receive lethal injection this year.

The 61-year-old Bigby arrived at the Huntsville Unit prison mid-afternoon Tuesday from death row at a prison about 45 miles to the east to await his execution.

Clark also said Bigby wanted to be sure no appeals were in the courts to try to prevent his punishment from taking place. The U.S. Supreme Court in 2015 refused to review Bigby’s case, upholding lower-court appeal rejections.

Texas Department of Criminal Justice spokesman Jason Clark said Bigby had been trying to keep from sobbing as he tried to express his sorrow over the slayings that resulted in his death sentence.

Bigby was convicted of fatally shooting 26-year-old Michael Trekell and suffocating Trekell’s infant son at their suburban Dallas-Fort Worth home in 1987. He confessed to the killings but wasn’t tried for killing two other men the same day, contending all three men were conspiring against him in his workers’ compensation case against a former employer.

At his trial, Bigby grabbed a gun from behind the judge’s bench and tried to abduct the judge.

Evidence showed he also killed two other men, believing they along with Trekell were conspiring against him in a workers’ compensation case he filed against a former employer. He wasn’t tried for those men’s killings.