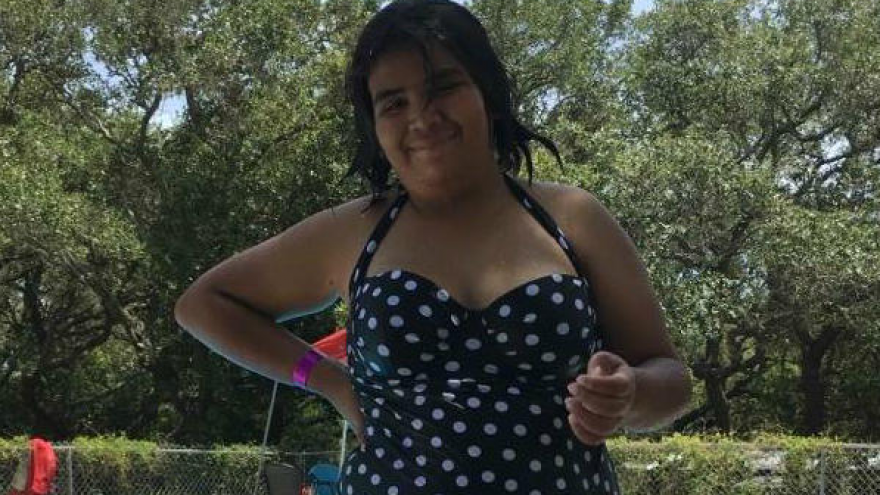 A small town is reeling in the wake of a shooting at First Baptist Church in Sutherland Springs, Texas, where at least 26 people died and at least 20 others were injured Sunday.

Texas Gov. Greg Abbott called the attack the deadliest mass shooting in his state's history and President Trump called it an "act of evil." Officials said 23 people were found dead inside the church, two outside, and one died after being taken to a hospital.

The gunman has been identified as 26-year-old Devin Patrick Kelley. A motive has not been revealed as the investigation continues, but President Trump has said it was "a mental health problem of the highest degree," and not a "guns situation."

CBS affiliate KENS-TV writes that some residents don't know if their family members are injured, at the hospital, or deceased. The station adds that some family members' cars -- which have been in the church parking lots since Sunday morning -- were still there Sunday night.

Although officials have not released all the names of the 26 people killed, some details are emerging about the victims. Officials said the ages of those shot range from 18 months to 77 years.

Here's what we know so far:

Annabelle Pomeroy, the 14-year-old daughter of the church's pastor, was one of the victims killed in the shooting, her mother, Sherri Pomeroy, told CBS News via text message.

"My husband and I were ironically out of town in two different states. We lost our 14-year-old daughter today and many friends," she said Sunday.

She added, "Neither of us have made it back into town yet to personally see the devastation. I am at the Charlotte airport trying to get home as soon as I can."

CBS News affiliate WNEM-TV reports Robert Corrigan and his wife, Shani, were among the victims killed in the attack, according to the Clare County Director of Veterans' Services.

Robert was an Air Force retiree.

The Michigan couple is survived by their two sons, who are currently placed on active duty.

The youngest person killed was identified Monday morning as Emily Ward, who was just 7 years old. She was shot and underwent surgery Sunday but succumbed to her injuries.

A relative, Leslie Ward, told the Dallas Morning News that her mother Joann is among the dead. A friend confirmed Joann's passing on Facebook by writing, "Is it possible to physically feel your heart break??"

Two of the Ward family's 5-year-old children were also shot.

Brooke, 5, was still unaccounted for and her condition was unknown late Sunday night. Her uncle, Michael, told the Dallas Morning News that she was among the victims. Ryland, 5, had multiple bullets removed and will require additional surgeries.

An 8-year-old sibling who witnessed the shooting survived unharmed.

Eight members of the extended Holcombe family were killed in the shooting.

Three of Crystal's children were among the dead, AP reports, and her husband John lost his brother and a toddler niece. John survived.

Nick Uhligh, a cousin, told the AP that Bryan Holcombe did prison ministry with the church, and that he would go to the prison with a ukulele and sing to the inmates. AP adds that Nick didn't attend the church Sunday because he was out late the night before.

CBS News has confirmed that Lula White, the grandmother of the gunman's wife Danielle Shields Kelley, was among those killed.

Sunday's attack occurred on the eighth anniversary of the Nov. 9, 2009 massacre of 13 people at the Fort Hood Army base in central Texas, the Reuters news agency points out. The suspect in that incident was convicted and awaits execution.

It comes two and a half years after another horrific church shooting at Emanuel African Methodist Episcopal Church in Charleston, South Carolina, when a white gunman killed nine black parishioners in a racially motivated attack. The  gunman in that case was also convicted sentenced to death.