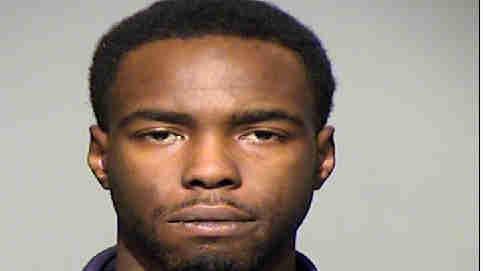 Wednesday was day three in the case against Darmequaye Cohill. He's the 21 year old accused of shooting and killing 13-month-old Bill Thao in December 2014.

The defense questioned Det. Sullivan about Kwesen Sanders and his testimony to police. Sanders is one of the key witnesses who police say saw Darmequaye Cohill Fire gunshots into the home of Bill Thao.

His police testimony is different than what Sanders said in court Tuesday, when he said quote "he's not the shooter".

Police say Sanders gave his testimony after being arrested for a different shooting a couple of days later.

The department did not have any documentation of where Sanders was the night of the Thao shooting or his testimony.

That's something the defense grilled Detective Sullivan about.

Sullivan explain why they typically record interrogations, but says they didn't this time because Sander's attorney was in the room.