Tequila Cole Sentenced to 30 Years in Prison for Homicide 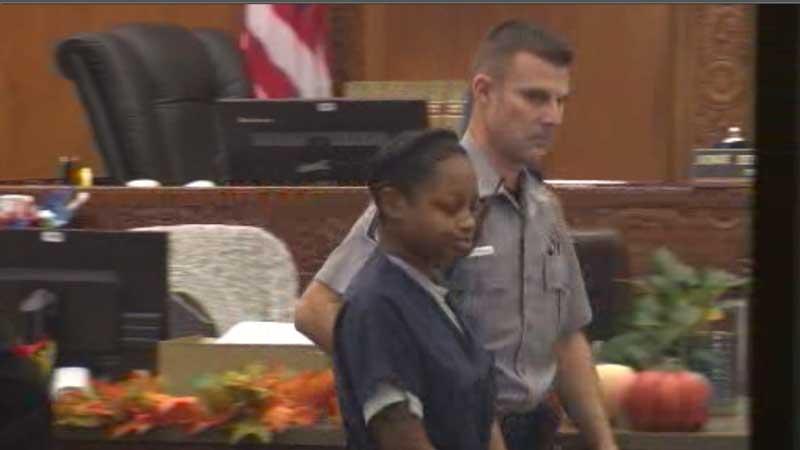 A Milwaukee woman arrested days after being named one of the Wisconsin’s most wanted is going to prison.

During an emotional hearing this morning, Tequila Cole was sentenced for killing Alonna Thomas.

Police said Cole shot Thomas during a fight over a man.

Cole was on the run for more than a year before she turned herself into police.

The mothers of both Cole and Thomas spoke before the court.

Cole also spoke in court saying she was sorry for her actions, and took responsibility, and hopes both families will heal.

The Judge said it was a hard decision.

Cole will spend 30 years behind bars and then 10 years supervised release with credit for time already served.