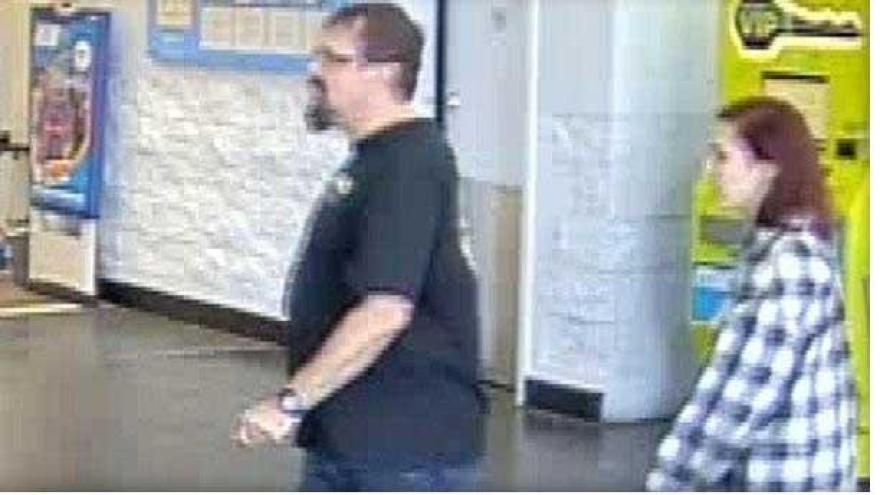 SACRAMENTO, Calif. (CBS NEWS) -- A Tennessee teacher charged with kidnapping a 15-year-old student and driving her to California had planned to take the girl to Mexico and took a boat from San Diego on a test run, according to federal court documents filed Monday.

Authorities credit the caretaker of a remote northern California property for helping police find the girl, Elizabeth Thomas, Thursday and arrest her alleged abductor, fired teacher Tad Cummins. She has returned home and is being treated by a team of therapists.

Cummins is charged with taking a minor across states lines to have sex.

In carrying out his “audacious scheme,” the 50-year-old Cummins switched vehicle license plates twice, disabled his vehicle’s GPS system, used aliases, altered his appearance, paid only in cash and used back roads during his nearly six weeks on the run, according to the documents.

Cummins acknowledged in federal court in Sacramento on Monday that he is the suspect in the case and agreed to return to Tennessee to face charges there.

U.S. Magistrate Judge Kendall Newman ordered him held as both a flight risk and a danger to the public.

Assistant U.S. Attorney Jason Hitt said Cummins is a danger in part for “using his position of trust as a school teacher” and for having two guns in the vehicle when he and the missing girl were found.

“These allegations do not involve force, threats or coercion,” Galloway said.

“This was not an abduction or kidnapping as has been suggested,” he added in an emailed statement. “He surrendered without incident and has been cooperative with investigators. He looks forward to returning to Tennessee as soon as possible to answer the charges against him.”

Cummins still had the beard, mustache and glasses he had when he was arrested. He sat during the brief hearing clad in an orange jail uniform. He offered minimal responses as he was advised of his rights and the charges that could send him to prison for 10 years to life.

Cummins left Tennessee because he was worried about an investigation into his relationship with Thomas, the court documents said.

“From the moment the defendant was suspected of his improper relationship in early 2017, he began plotting his escape with the juvenile victim,” the records said.

After taking out a loan for $4,500, court records said, the teacher took the money and two handguns and wrote a note to his wife saying he needed to go to Virginia Beach or the Washington, D.C., area to clear his head. But instead of going to the beach, police said he picked up the student in Columbia, Tennessee, in his wife’s car on the morning of March 13 and headed west.

On Thursday, a northern California man became suspicious of the two people he initially thought were in distress and helped lead police to Cummins.

Griffin Barry said the pair told him their names were John and Joanna and that they needed money for food, gas and a place to stay, ABC News’ “Good Morning America” reported Friday. But Barry, 29, said he became suspicious when the older man tried to keep the teen away.

CBS affiliate WVLT reports that the pair were found near the Shasta-Trinity National Forest in California after the teacher’s car was located Wednesday in Siskiyou County, a remote area of Northern California nearly 2,500 miles away from where the teen disappeared.

A tipster called authorities to report the Nissan Rogue had been spotted in Cecilville, CBS affiliate KTVL reported. The Siskiyou County Sheriff’s Office responded and found the car had no license plates, but matched it to Cummins by running the VIN number, the station reports.

Cummins and Thomas were found near a cabin a short distance away, according to the Tennessee Bureau of Investigation. The Siskiyou County Sheriff’s Office said that the cabin where the two had stayed was a one-room unit with a foam mattress and camp stove. It had little cooking equipment.

“It’s interesting Mr. Cummins made a spontaneous statement at the time that we took him down, ‘I’m glad this over,” said Sgt. Mike Gilley of the Siskiyou County Sheriff’s Office, WVLT reported.

Thomas’ father has told news media he believes his daughter was brainwashed.

Before disappearing, Cummins was investigated by the school system when another student reported seeing the then-married teacher kiss Thomas at the Culleoka Unit School. Culleoka is about 60 miles south of Nashville near the Alabama state line.