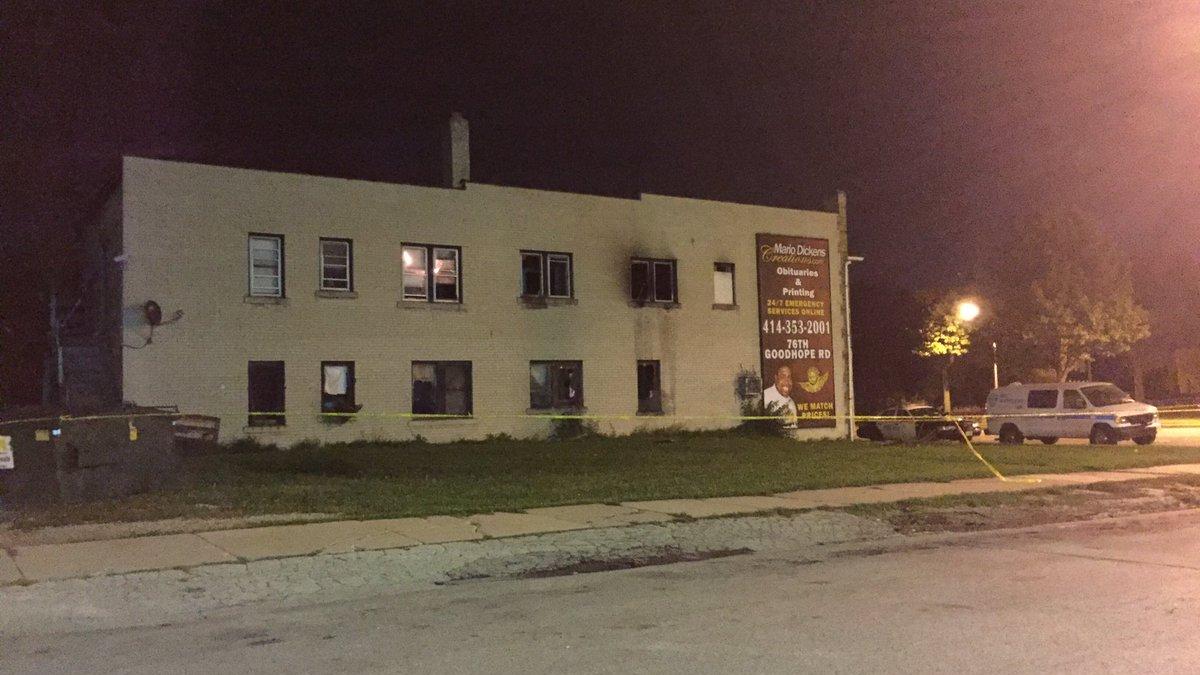 The American Red Cross is assisting 10 people, 4 adults and 6 children who were displaced by a late night fire in Milwaukee.

The Milwaukee Fire Department was called to a fire in a  brick apartment building near N 28th Street at W Lisbon Avenue around 10:25 PM Sunday.

The cause of the fire is still under investigation.  Damage to the building and its contents is estimated at more than $259,000.